Millennium Falcon Photos From 'Star Wars 7' Set Leak: Could It Be?

It looks like Jj Abrams and his team are building a full-size Millennium Falcon for the new movie. 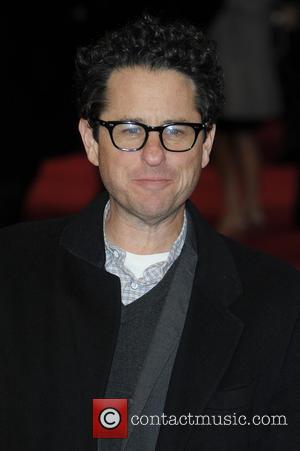 We have been given our first look at the brand new Millennium Falcon that is being built for the upcoming Star Wars: Episode VII, thanks to an alleged photo leak TMZ has published. The new shots, which are purported to feature full-size space vehicles from the sci-fi franchise, have strongly hinted that Han Solo's iconic spaceship and others will be included in Jj Abrams upcoming reboot.

If the photos are real, they are evidence that Abrams' team has decided to create full-size versions of the vehicles that George Lucas' movies only made in miniature model sizes. It will also indicate that Episode VII will use minimal CGI effects in favour of high spec props and spacecraft models. Eagle-eyed observers also spotted what looks like an X-Wing starfighter amongst the other unknown constructions.

The photos were evidently taken in some kind of cavernous hangar which fans are speculating could be England's Pinewood Studios, where much of the movie's filming will take place. Vast sets are shown being built out of wood and covered with ladders and scaffolding as Abrams' vision slowly takes form.

It's not clear whether the Falcon, which has been given a slightly scruffy finish, will be shown to be operational and used by Han Solo and the other characters to pull off more heroic acts or whether it will simply serve as a relic to former adventures.

12 Years a Slave's Lupita Nyong'o and Game of Thrones' Gwendoline Christie were the latest actors to be added to the cast when an announcement was made yesterday.

Star Wars: Episode VII will be released in December 2015.

Looks Like 'Star Wars 7' Director JJ Abrams Has Some "Full-Size" Plans For The  New Movie.