Can We Look Forward To a Tangible Star Wars Episode VII?

LucasFilms are saying all the right things so far

From the jerky horrors that made Jason’s life a misery, the flesh eating shark that terrorized the small island of Amity to the world’s biggest cruise liner falling victim to an iceberg, special effects and CGI have been married to film for as long as it has existed. The very act of filming something was once considered a special effect, as the audience of L'arrivée d'un train en gare de La Ciotat would almost certainly attest to. 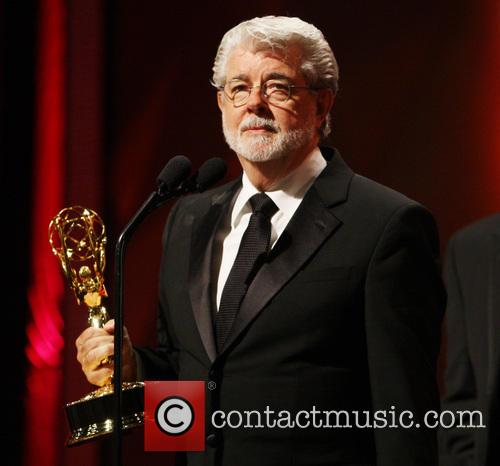 Nowadays, films Pacific Rim and Avatar lead the way with blue screen CGI techniques, designed to make the unreal, real. The tiger, Richard Parker, in Ang Lee’s Life of Pi was so believable, it won the special effects team an Oscar.

Probably the most-anticipated film of the next few years, Star Wars VII has a huge weight of expectation on its shoulders. Diehard fans of the franchise are teetering close to the edge; they can’t take another Jar Jar Binks, another Episode III. But this time, the mainstream are looking on, awaiting a sci-fi blockbuster from LucasFilm after Disney’s extravagant purchase.

As a fan of the series, the company’s head - Kathleen Kennedy – seems to have learned from other big-studio mess ups, and more specifically, the mistakes made by George Lucas – the man who created then nearly ruined the Star Wars franchise.

“The story and characters are all we’re talking about right now,” she said to IGN, which is exactly what fans of the legendary sci fi legend want to hear. "I do think making huge popular culture – and I’ve had the good fortune to be a part of a lot it – is really hard to do and get right. And if you don’t spend the time you need on developing characters, and finding stories, complicated stories, the audience gets tired because they think they’re seeing the same thing again and again." 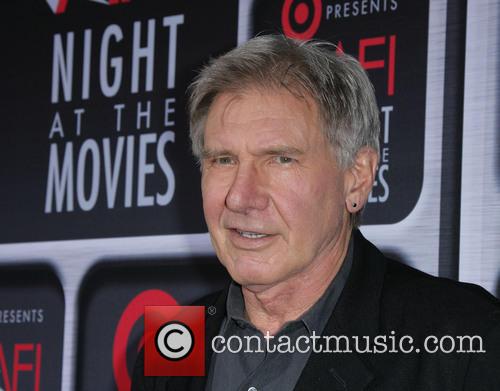 Is Harrison Ford set to return to Star Wars as Han Solo?

For Kennedy, special effects are one thing, but creating real art, something you can touch and feel, will translate from the screen to the audience, making the whole experience richer as a result. "It's using model makers; it's using real droids; it's taking advantage of artwork that you actually can touch and feel. And we want to do that in combination with CG effects. We figure that's what will make it real."

Star Wars: Episode VII – with real droids that will be selling for charity in 2043 and all – is set for a summer release, and despite rumors that he’s not involved anymore, J.J. Abrams is still set to helm the project.