If the part of Darth Vader is significant enough, who'll play him?

The marketing hype for Star Wars: Episode VII officially kicked off when an Instagram for the film was inaugurated with a picture of Darth Vader. As Disney, Lucasfilms and whichever part of the organization is involved in PR know, they can’t just post that and not expect a fresh turn of the rumor mill.

It almost certainly means Darth Vader will be making an appearance in the film, leaving hardcore sci-fi fans pondering the context in which he’ll star. Most likely are flashbacks; to bed out the story for a new, younger audience, the screenplay – which has had plenty of problems – might include historical scenes from the mind-matter of Luke Skywalker to fill out any potential plot confusion. In this case, we can’t see casting news for Vader hitting the headlines, as the part won’t be significant enough.

Spoilers ahead, but if you haven’t seen the original Star Wars movies, then just close your eyes, open them in a different direction, order all the films and watch them in a row.

But what if a rebuilt Vader comes back as antagonist? By unmasking him at the end of Episode VI, Luke killed his father, Anakin Skywalker/Darth Vader. But previous to that, Anakin fell in lava and was given the suit to not only stay alive, but to terrorize the entire galaxy with his Sith ways. With the technology within the lore of Star Wars fully capable of creating a Darth Mark II, and a seemingly blank canvas for J.J Abrams to work with, there’s no reason why we won’t see a prominent return for the dark lord, which begs the question: who could play him? 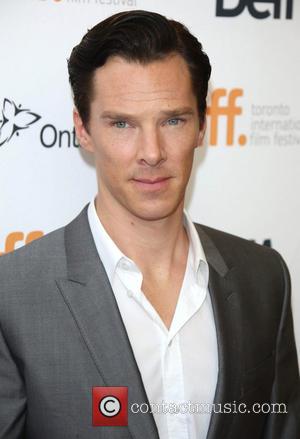 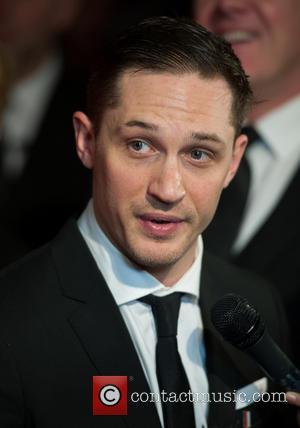 Cumberbatch or Hardy would be fine choices to play Darth Vader

Sebastian Shaw, the man who played Darth in the 1983 film, Return of The Jedi, unfortunately, he died back in 1994 in Brighton, meaning if his iconic character is to return for Episode VII, a new actor will have to fulfill those ominous boots. And in that situation, Benedict Cumberbatch and Tom Hardy would be sensible bets for the nod. The former has worked with Abrams before in Star Trek as Khan, and has been tipped for a role in the upcoming Star Wars reboot, while Tom Hardy wowed everyone with his portrayal of Bane – another dark villain – in the third film of the Dark Knight trilogy.

Both have ‘the voice’ to play Vader; both have the physicality, and most importantly, the talent. But, knowing Star Wars and the way it’s worked over the past few decades, an unknown actor is equally likely to take on the part. Guess we’ll just have to wait and see; in the meantime, it’s fun to speculate.