Star Wars Episode VII Casting is Complete, Will Shoot in London in May

Star Wars Episode VII will shoot at Pinewood in May - but who's been cast?

Stars Wars Episode VII is to beginning shooting at Pinewood Studios in London from mid-May until September. The incredibly reliable Drew McWeeney over at HitFix.com has the exclusive on this one, confirming that principal casting is now complete and Disney have their actors.

The plan is to wrap the move in September to give JJ Abrams and his team around a year to flesh out a world that is as close to the original trilogy as possible.

Abrams had previously a mentioned a May start date and it certainly fits with the December 2015 release date. As for the casting, the latest report will strengthen rumors that Gary Oldman, Zac Efron, Benedict Cumberbatch and Jesse Plemons are signed on for the movie, with all four names having leaked out in recent months (or confirmed talks with Abrams).

On paper, the only confirmed character for Star Wars Episode 7 is R2-D2, though it is generally accepted that Mark Hamill, Carrie Fisher and Harrison Ford will appear as Luke, Leia and Han in some form. All three stars of the original have spoken publically about their desire to return and it's likely that, had negotiations broke down, at least one of the three would have publically distanced themselves from the project. 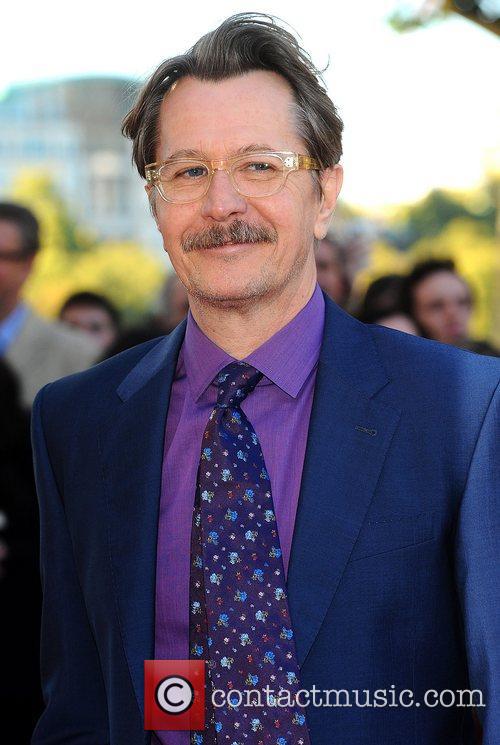 Star Wars Episode VII will be the first Star Wars movie since Disney's $4.05 billion purchase of Lucas Films in October 2012.

It's strange that Disney has decided against casting announcements so far, though it's likely the studio were simply confirm the entire ensemble before May.