We might just go and audition, for a laugh.

A casting sheet put out on Twitter by @UKopencall has prompted rumours that Disney are looking for two teenage actors to lead their upcoming reboot of Star Wars, in Episode VII.

Of course, neither Disney or Lucasfilms – the latter being newly owned by the former – have spoken out to either confirm or deny these auditions are for new Star Wars leads, but it seems to be the general consensus. 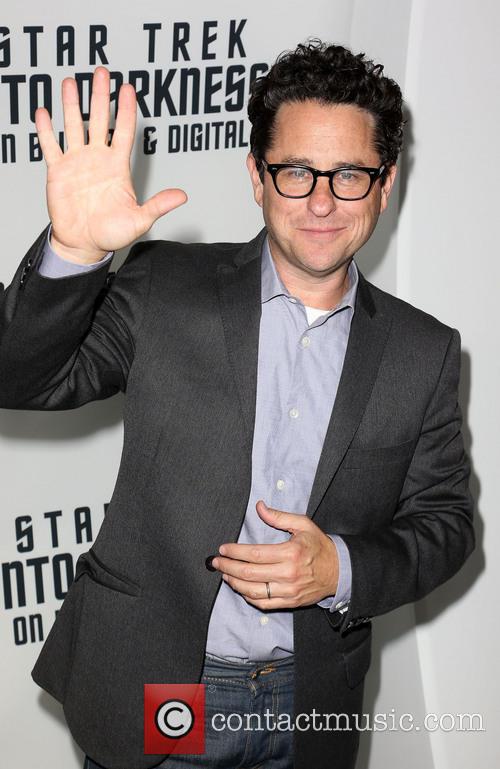 The auditions bear a likeness to that of the X-Factor auditions. Kicking off in Bristol, they’re taking place in most of the major cities in the U.K, like Glasgow, Manchester and London. You can just pop along and try your luck, you never know, you could be in a massive film!

So, who are they looking for? Well you’ve got Rachel, who: “Was quite young when she lost her parents. With no other family, she was forced to make her way in a tough, dangerous town. Now 17, she has become street smart and strong. She is able to take care of herself using humor and guns to get by.

"Always a survivor, never a victim, she remains hopeful that she can move away from this harsh existence to a better life. She is always thinking of what she can do to move ahead."

Then you’ve got Thomas, who “Has grown up without a father’s influence. Without the model of being a man, he doesn’t have the strongest sense of himself. Despite this, he is smart, capable and shows courage when it is needed. He can appreciate the absurdities in life and understands you can’t take life too seriously."

We already know that J.J Abrams will go ahead with shooting despite claims that the script is facing serious difficulties since Abrams picked up the task of writing it from Toy Story 3 scribe Michael Arndt. Requests for delays from both he and Barbara Broccoli, who is exec producing, have fallen on deaf ears as the summer 2015 deadline looks set in stone.

Here you go folks - All the Disney Audition details plus link to new Facebook pic.twitter.com/3BBfRim8do