Filming on Star Wars Episode 7 is underway at Pinewood Studios, though the cast is yet to be completed.

Disney Studios chairman Alan Horn has confirmed that shooting on Star Wars Episode 7 is underway at Pinewood Studios in London. "We have a lot of them [in place]," he said of the casting, which is yet to be disclosed, "We're just not completely done yet." 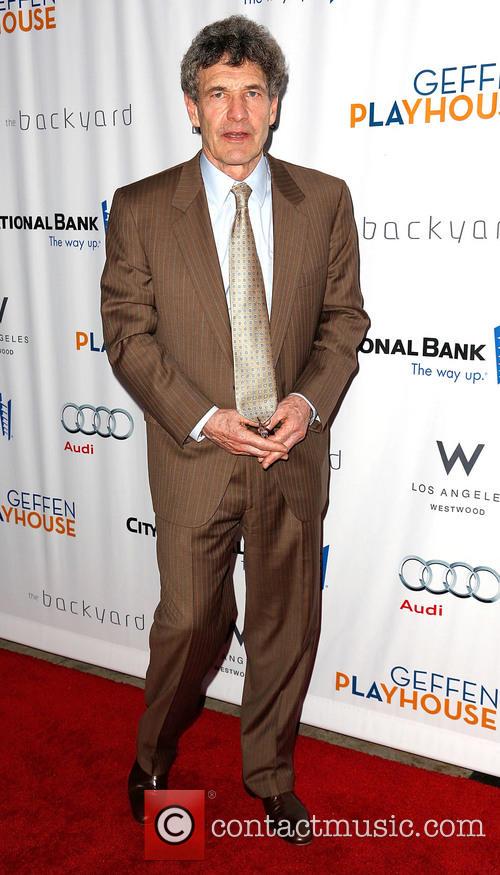 Horn, interviewed by The Hollywood Reporter's Stephen Galloway at Loyola Marymount University School of Film and Television in Los Angeles, also hinted that running into difficulties with the script.

In a wide ranging interview, Horn spoke about his time as co-owner of Castle Rock Entertainment and as president of Warner Bros - he described his two biggest challenges as overseeing the Harry Potter franchise and dealing with the unexpected death of Heath Ledger.

"I was at the studio, I think it was during the day," he recalled of the moment he heard of the actor's death in January 2008. "It was a shock, just a shock. I got hold of his dad, Kim, from Australia. I was amazed at how stoic his family was. They came out for the Academy Awards and he won. We had a big dinner for them at the Bel-Air Hotel in a little private room there. They were so proud of him and externally they were really great. It was hard." He continued: "Everybody was in the same place about Heath's loss: The most important thing [was] to be sure that his family had their privacy, or whatever they wanted. Whatever it took, we did."

Star Wars Episode VII is slated for release in December 2015, with original stars Harrison Ford, Mark Hamill and Carrie Fisher expected to play some part in the movie. Gary Oldman, Jesse Plemons and Chiwetel Ejiofor are tipped to appear, while 'Girls' actor Adam Driver will reportedly play the main villain.