Star Wars 3D Delayed While Disney Are "Rebooting the Franchise" 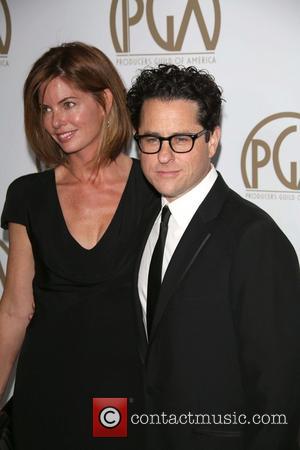 With the recent announcement that J.J Abrams will helm Star Wars Episode 7, it's fair to say that most fans weren't thinking soley: 'Oh no! What will happen to the 3D releases!?'

So it's probably not too much of a hit to the sci-fi fraternity that they've been delayed. Disney have decided to put back the 3D rehash so they can concentrate on the upcoming Star Wars reboot, Deadline report. "Lucasfilm has decided to postpone this fall's scheduled release of 'Star Wars' Episodes II and III in 3D. Given the recent development that we are moving forward with a new 'Star Wars' trilogy, we will now focus 100 percent of our efforts on 'Star Wars: Episode VII' in order to ensure the best possible experience for our fans. We will post further information about our 3D release plans at a later date." Deadline had initially reported that the project was cancelled, but that official statement from the Star Wars website confirms it's more of a postponement than a cancellation.

In reality, the first 3D Star Wars adventure will be released in the months prior to Episode VII. It just makes sense, doesn't it? Months of speculation and anticipation semi-quenched by a dose of 3D Star Wars nostalgia; watch this space.