It's looking good for a box office smash for Jj Abrams and co. 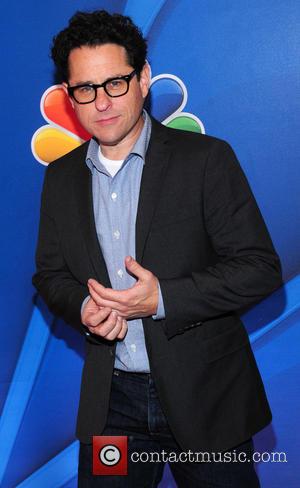 Star Trek Into Darkness comes out in the USA this week as one of the most anticipated movies of the year, more crucially still, it appears that it’s set to be one of the critics favourite of the year too – a glut of positive reviews have come the way of Jj Abrams and his assembled cast have received from the American press going into release weekend.

Abrams is shortly to start getting to work on Star Wars – though he’s been evasive about answering any questions to do with that project – but he looks like he’s going to be going into it on form, after the New York Magazine wrote “Abrams has a gift for making us feel as if Star Trek Into Darkness vaulted from our own Trek-ish daydreams.” MSN added meanwhile “A glorious nostalgia trip, continuing the Star Trek reboot in style through a cunning meld of the best of 1980s action sci-fi with high-end 2013 glossiness.”

The film sees the SS Enterprise asked to return to earth where they discover that a one man weapon of destruction has caused havoc on the home planet, the crew finding themselves in a warzone. It’s a dark story line, but Movies.com still points out the fun side of it. “Remember, this is the summer movie season, where spectacle trumps all, and boy does this movie know how to show off its more spectacular moments. Trust me, you'll have a good time.” Sounds like you’re onto a winner this weekend cinema-goers.

Check out the Star Trek Into Darkness trailer.