The director has discussed the criticism the film has received for casting Boyega as a Stormtrooper.

Star Wars: The Force Awakens director Jj Abrams stopped by ‘The Howard Stern Show’ on Monday to talk about the much anticipated sequel. Speaking to the shock-jock, Abrams discussed criticisms over the casting of black actor John Boyega as a Stormtrooper, while also revealing why fans haven't seen Luke Skywalker in any of the film’s trailers yet. 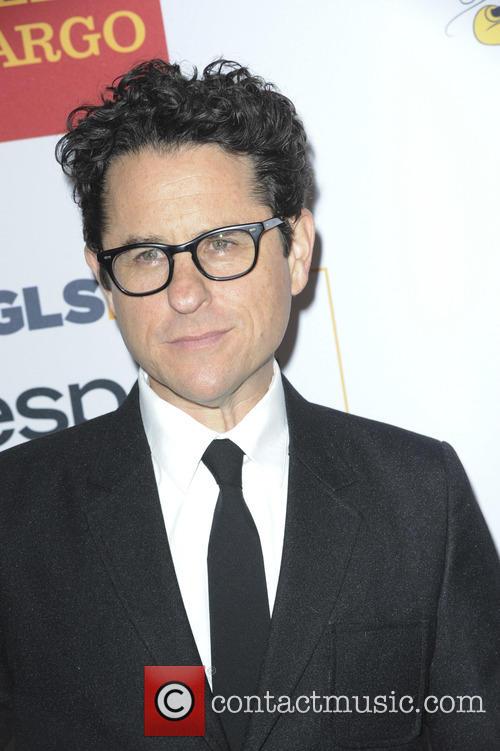 Discussing those who have criticised the film for casting Boyega as a black stormtrooper, Abrams said: 'All I know is John Boyega is extraordinary in the new movie. I think the people who are complaining about that probably have bigger problems than there's a black stormtrooper.’

Stern then asked why fans have not been given a glimpse of Luke Skywalker yet in any of the film’s trailers. 'Here's the thing. I really want to make sure we're not ruining the movie for people, that they're not seeing too much of it before it comes out,’ Abrams said.

‘I’d rather be asking questions than feel that they've been answered for me,’ the director added. Ahead of the film’s release on December 18th, Abrams has also discussed trying to make the franchise more appealing to a female audience.

'I'm looking forward to kids seeing this movie and seeing themselves in it and seeing that they're capable of doing things that they never imagined possible'. Alongside Carrie Fisher’s Princess Leia, the film also sees a new female lead character introduced, with British actress Daisy Ridley playing scavenger Rey.