'Star Wars: The Force Awakens' was praised highly for its diverse approach to casting and storytelling during its release. We had our first female villain in the franchise, as well as a strong female lead, and at least two black characters in the main cast. It was an important change, and director Jj Abrams insists that the future will bring yet more diversity to the film series. 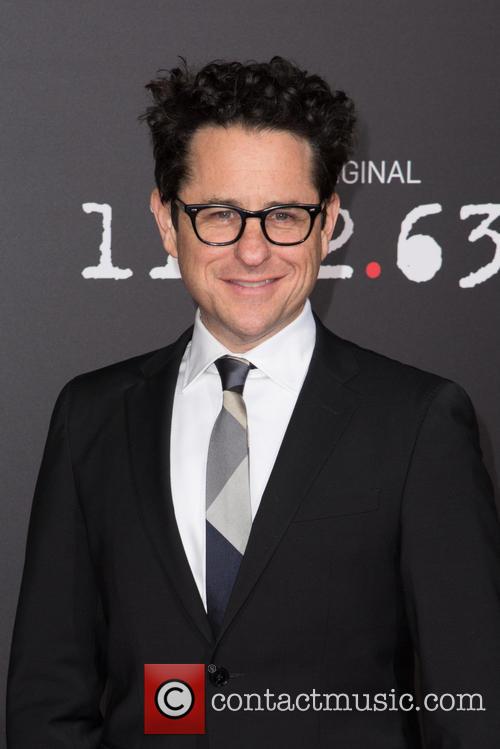 Daisy Rey and John Boyega became part of a milestone for this long-adored franchise when they became the series' first female and black leads respectively. Bold moves for black culture and women's rights, but what about the LGBT community? Will any gay characters be introduced as the franchise continues?

'Of course! When I talk about inclusivity it's not excluding gay characters. It's about inclusivity', said JJ Abrams at the Oscar Wilde Awards according to the Daily Beast. 'I would love it. To me, the fun of Star Wars is the glory of possibility. So it seems insanely narrow-minded and counterintuitive to say that there wouldn't be a homosexual character in that world.'

Whether or not that character will be played by a gay actor remains to be seen, but at least Hollywood is becoming more aware of the ever-diversifying sexualities and identities of mankind. That in itself was reflected at this year's Oscars, where lesbian romance drama 'Carol' starring Rooney Mara and Cate Blanchett was nominated for six awards and the biopic of trans artist Lili Elbe, 'The Danish Girl', was nominated for four, winning one. 'Star Wars' itself didn't manage to take home any prizes at the 88th Academy Awards, despite being nominated for five.

Abrams also failed to specify when we might meet this gay character; the next movie coming up is a stand-alone spin-off entitled 'Rogue One: A Star Wars Story', with the official sequel (Episode VIII) coming in 2017 to be followed by Episode IX in 2019.