The director has said ‘Star Wars’ is about inclusivity and he could see a gay character joining the franchise in the future.

J.J. Abrams, the director of Star Wars: The Force Awakens has said he wants more inclusivity in the franchise, including future gay characters. Speaking at the US-Ireland Alliance’s annual Oscar Wilde Awards, the director said he would “love” a gay character to be represented in the Star Wars' world. 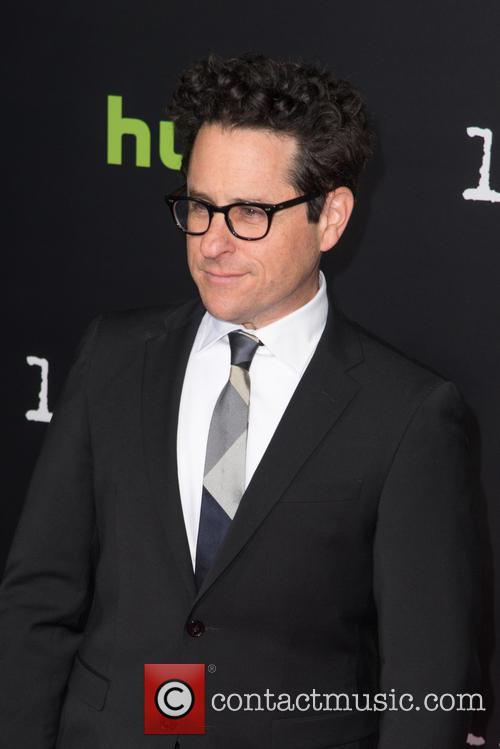 Jj Abrams would ‘love’ to see a gay character in Star Wars.

“I would love it,” he added. “To me, the fun of Star Wars is the glory of possibility. So it seems insanely narrow-minded and counterintuitive to say that there wouldn’t be a homosexual character in that world.”

Abrams has already helped increase the diversity of Star Wars, by introducing the first female Jedi and black lead actor in The Force Awakens. In the past the director has also been very vocal about the need for Hollywood to take action to increase diversity.

“I think we all have a hell of a lot to do, and I think it is insane to me that we still have to have a conversation about inclusivity. It’s shameful,” he told The Daily Beast last month.