Abrams looked at the script for Episode VIII (due for May 2017) and apparently began regretting not signing up to direct it, according to his friend.

Having won huge amounts of praise for his direction of Star Wars: The Force Awakens, J.J. Abrams is apparently regretting not signing up to helm the next film.

Abrams’ life-long friend Greg Grunberg – who also has a minor role in The Force Awakens as X-wing fighter Snap Wexley – said that the director recently read the script for Episode VIII and said something highly unusual, for him: that he “wished” he had written it. 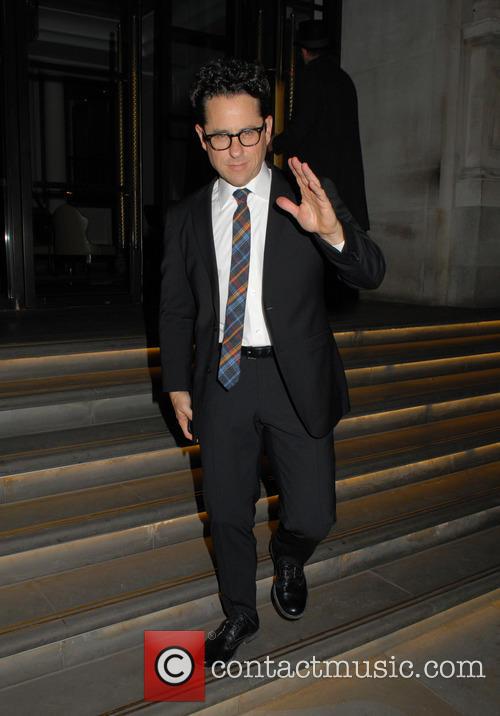 “He read it and said something he never, ever says,” Grunberg told The Washington Post “he said, ‘It’s so good, I wish I were making it.’ He may have said something one time on ‘Lost’ with Damon [Lindelof], but I never hear him express regret like that.”

Rian Johnson, the man behind hits like Looper and Brick, is the man tasked with directing the eighth movie, which has a release date of May 26th, 2017. Abrams, who previously helmed two Star Trek movies as well as TV series ‘Lost’, will be staying on as an executive producer for the new Star Wars film, but seems to be ruing his decision to pass up the opportunity to direct the project himself.

Nevertheless, it’s another significant endorsement for the movie, after The Force Awakens’ new star Daisy Ridley (who plays the hero Rey) previously told Variety that the script was outstanding. “It’s very good; very good” she said earlier this month.

The Force Awakens has done exceptional business at the box offices (as if that was ever in doubt), but the praise from fans and professional critics alike has come as a great relief to Disney, who bought the rights to the Star Wars franchise from George Lucas for $4 billion in 2012.

Colin Trevorrow, who scored another of 2015’s massive box office successes with Jurassic World, is in line to direct the ninth film, which hasn’t yet got a release date.