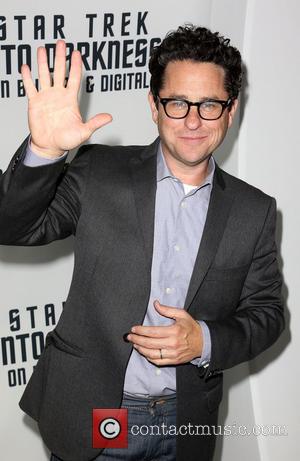 Earlier this week it was announced that auditions were to take place, beginning on Saturday, 9 November, across the UK in order to find the male and female lead for the upcoming Star Wars: Episode VII. The move may have been unexpected many who would have expected the usual Hollywood casting call, but as director Jj Abrams recently explained, he had always planned on tapping the UK talent pool rather than treading on familiar soil.

Speaking on the BBC's Newsnight programme, Abrams discussed the upcoming Star Wars reboot and explained that when it came to finding the right actors and actresses to take the Star Wars story further, his team had to hunt for the "best possible" talent. Their searches, apparently, brought them to the same nation where much of the movie is going to be filmed: the United Kingdom.

"It wouldn't be Star Wars unless there were some fantastic actors who happened to be British," the filmmaker told writer Neil Gaiman. "We were looking everywhere for the best possible actors for the role. Nothing is more important. There are things that are as important, but nothing is more important than casting a movie great and I have been incredibly lucky to be involved in projects where we've had wonderful cast and wonderful casting directors too to make it happen."

Abrams also appeared on Newsnight to promote his new book, S, which he co-wrote with Doug Dorst. The book has been described as being like Abrams' hit series Lost, but in literature form, featuring non-chronological and overlapping narratives, with no real plot. You can watch a video teaser for the novel below.

The full interview can be seen on tonight's (8 Nov.) edition of Newsnight on BBC Two at 10.30 pm. 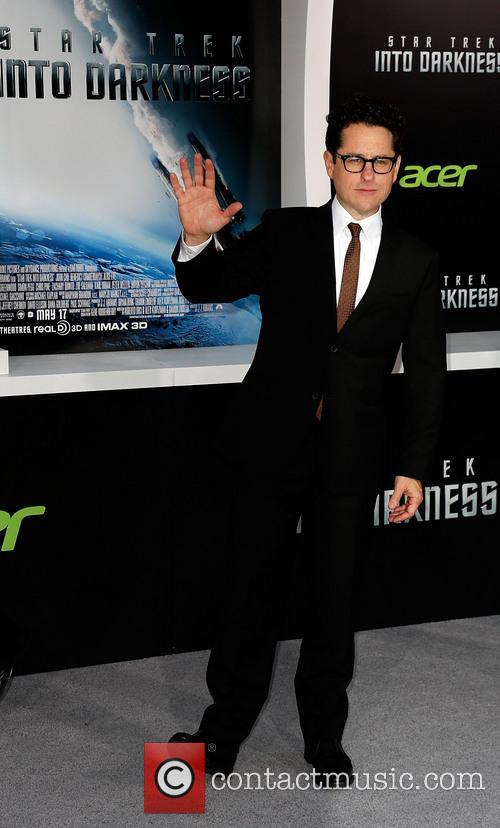 Abrams has a new book out