Director J.J. Abrams has sent the cast and crew of ‘Star Wars: Episode VII’ an enthusiastic note thanking them for their hard work and hoping can make “something great”.

J.J. Abrams has written to the cast and crew of Star Wars: Episode VII, encouraging them in the production began shooting last Friday (16th May) in London. 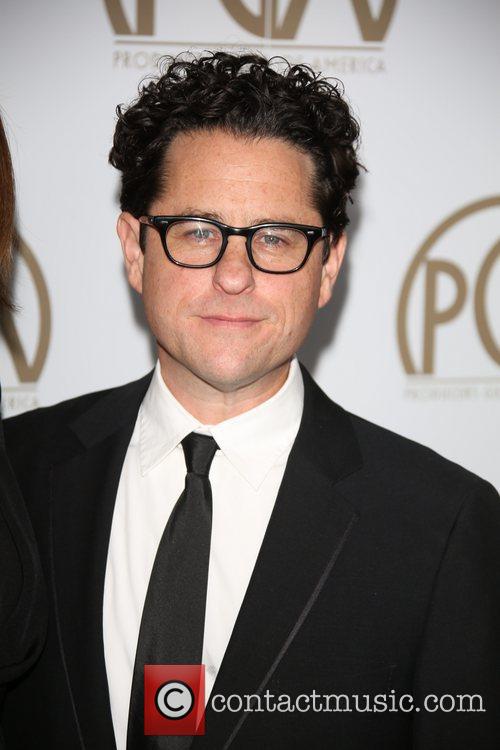 Abrams sent a touching note to every member of the cast and crew stating what “an honour” it was to work with them and thanking them for all the “work past and future.” Abrams, who is directing the upcoming instalment in Star Wars, wished the actors well and asked they “take good care” of themselves and “each other”. The picture was obtained by moviefone and appears to have been written on a discarded piece of script paper. He also reminded them of the magnitude of the task they are taking on. Towards the end of his note he wrote “the world awaits this film,” encouraging his cast and crew with “let’s give ‘em something great!”

Abrams, best known for his work on the recent Star Trek films, is directing an all-star cast with a number of familiar faces. The upcoming film, due to be released in December 2015, will see the return of Luke Skywalker (Mark Hamill), Han Solo (Harrison Ford) and Princess Leia – now known as Leia Solo! (Carrie Fisher).

The familiar faces are joined by a whole variety of new ones including Domhnall Gleeson (About Time), Andy Serkis (Lord of the Rings trilogy), Oscar Isaac (Inside Llweyn Davis) and Adam Driver (Girls) to name a few. Even Chewbacca is set to return with Peter Mayhew once again dressing as the furry hero! 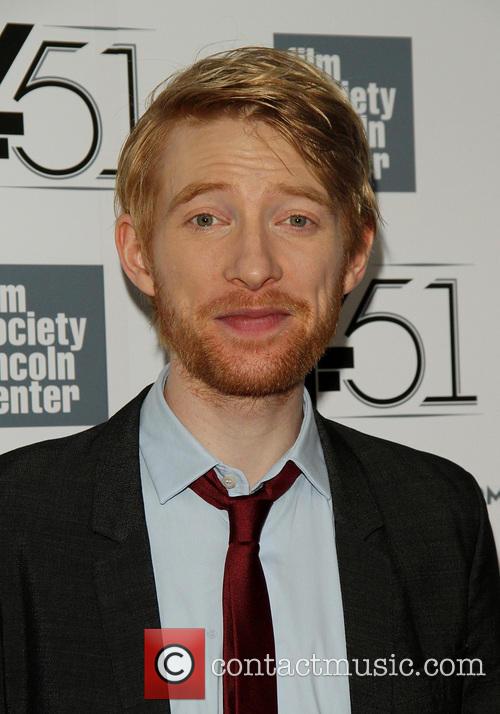 Domhnall Gleeson is set to star in the upcoming Star Wars installment.

Little information about the plot has been released and the cast have seemingly been sworn to secrecy. In a recent interview Carrie Fisher, alongside her mother Debbie Reynolds, warned her loose lipped mother Fisher would “get in trouble” for discussing Star Wars Episode VII. Reynolds largely ignored her daughter and revealed Fisher had lost more than 35 pounds (2.5 stone) for the role, at the request of the film’s producers.

‘Dearest Cast and Crew, What an honour it is, to work beside all of you, on Star Wars Ep. VII. I can’t thank you enough, for all the work past and future. Let’s take good care of, not just ourselves, but each other. Amazing but true: the world awaits this film. Let’s give ‘em something great! J.J.’ 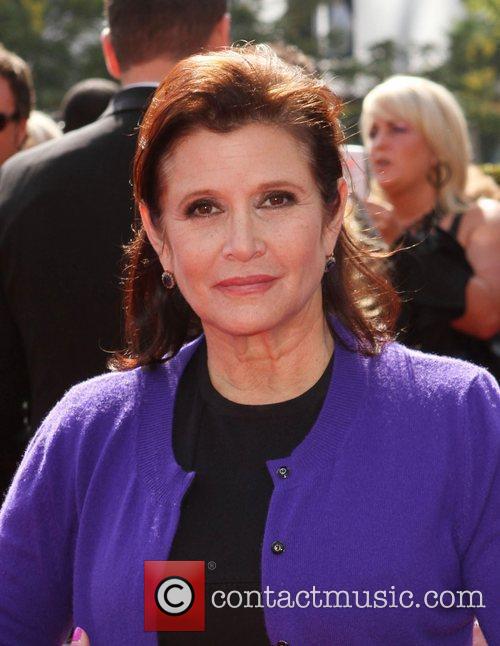