J.J. Abrams broke his back during filming for ‘Star Wars: The Force Awakens’.

J.J. Abrams, whilst making an appearance on The Daily Show, revealed he broke his back on the set of Star Wars: The Force Awakens. The 49-year-old director was trying to help Han Solo actor Harrison Ford after an accident on set, in which Harrison broke his ankle, when his injury occurred. 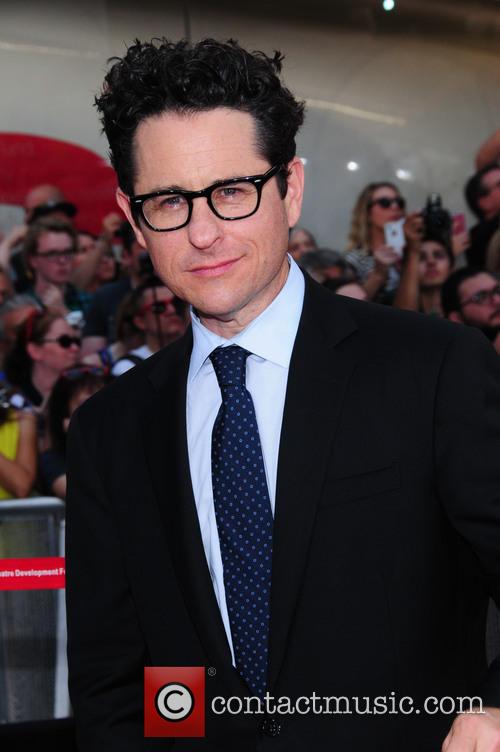 Speaking on the show on Thursday (30th July), Abrams detailed the accident which happened during filming last year. Abrams explained how a door from the Millennium Falcon (the spacecraft Ford’s character flies in Star Wars) broke and crushed Ford underneath it. Abrams attempted to help Ford by lifting the door off him.

Unfortunately, Abrams suffered an equally serious injury as a result. Abrams described feeling a ‘pop’ in his back but didn’t think much of it at the time. Incredibly, Abrams lasted a few days before going to see the doctor who revealed the extent of his injury.

Whilst describing the accident, Abrams was full of praise for the 72-year-old actor. Abrams revealed how Ford had managed, despite suffering a broken leg, to remain calm and relatively upbeat after the accident.

"I gotta say, the guy is like a real-life superhero. We actually were filming a scene and there was an accident on set, there was a hydraulic door that went down,” Abrams revealed.

“He was pushed down and his ankle goes 90 degrees. And he's down there and he's toughing it out. He's a super human being and he's literally lying there making jokes."

Ford made a full recovery after the accident, although the film’s production was slightly delayed.

This is not the first time Abrams has praised Ford for his collected demeanour under pressure. Ford was involved in a plane crash earlier on this year and Abrams, like the rest of us, was amazed at Ford's incredible abilities and luck. Ford managed to survive the crash and ensured no one else was hurt by guiding the malfunctioning WW2 era plane on to a golf course in California.