J.J. Abrams has confirmed that with the script now finished, filming for Star Wars: Episode VII is set to begin in May. Abrams also confirmed that he has talked to Breaking Bad actor Jesse Plemons about a possible role in the film. Abrams was, however, surprised to read about rumors of Plemons’ casting before an official announcement was made. 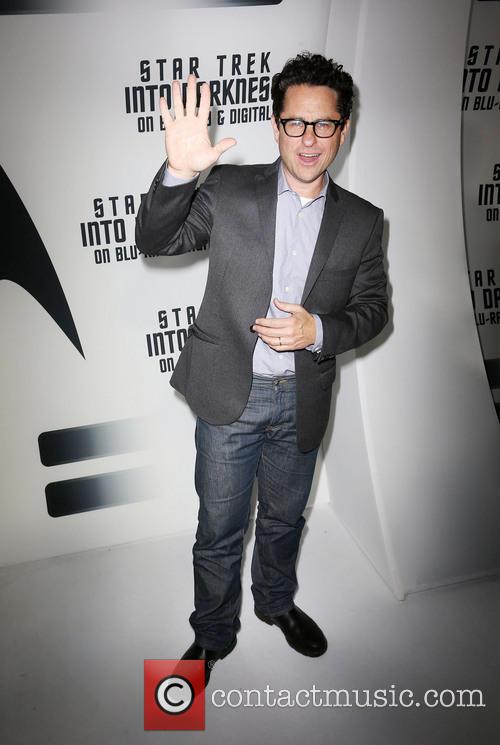 Abrams dodged the question of whether he would be directing all three films on his own.

“He is one of the actors that we’ve talked to, yeah,” Abrams said, speaking at the Television Critics Association Summer Press tour.. “But, you know. It’s not often that I read about actors that I’m going to be meeting … that I get to read articles about actors who are going to come in. And so I get to see someone and say, ‘Oh, I read that I’m going to see you.’ … It’s usually agents talking to people about what’s happening. It’s a lot of noise.” 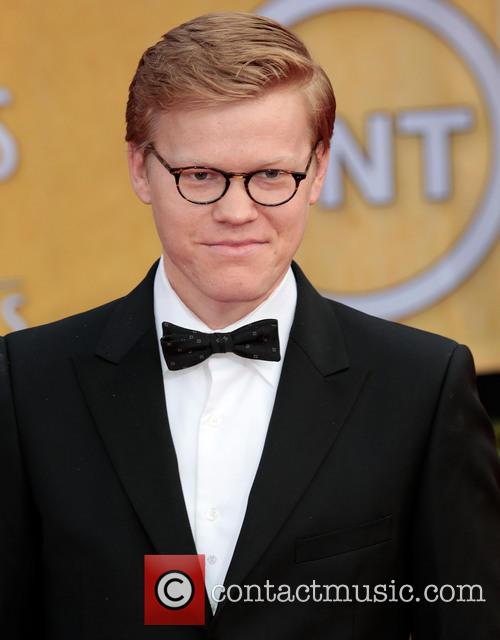 Jesse Plemons is in talks for a role in Episode VII.

Abrams was vague when talking about the current stage of production, but he was clear on one thing – the script he and Lawrence Kasdan were still working on last December is now finished.

There was little in the way of actual information at this point, although Abrams did hint that ideally, he would like to film Episode VII in IMAX. The main problems with this are the slow, cumbersome and noisy cameras, which could hinder the production. That was all Abrams was willing to reveal at this point. Now Star Wars fans will just have to wait for those on-set photos to start coming in. 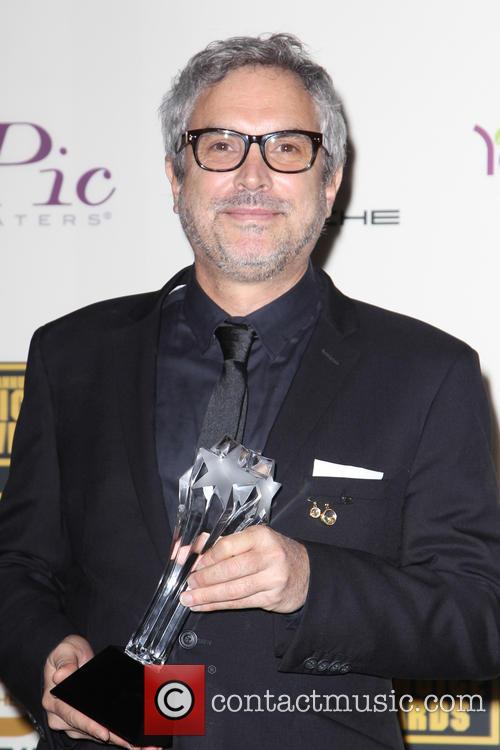 There have been rumors of Abrams' frequent collaborator, Gravity helmer Alfonso Cuaron sharing the director's chair.