Fervent fans of Star Trek have queried the movie's title. 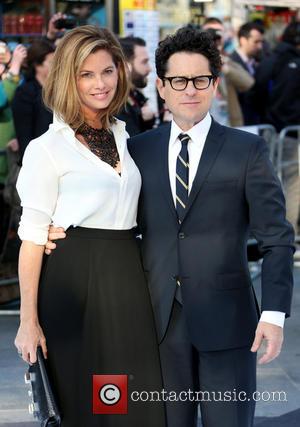 Star Trek Into Darkness has been causing quite a stir online, though it's nothing to do with the film itself, which has largely been praised by critics. Speaking on his and Simon Mayo's radio show on BBC5 Live, Mark Kermode brought up a debate stirring in the Twitter world about the movie's title, before putting it to director Jj Abrams during a phone interview.

Kermode noted that many fans had been left disappointed by the title Into Darkness because Star Trek cannot go into darkness, or anything for that matter. A colon would have sorted this out and detached the two parts of the title, though Abrams argued that it shouldn't be taken too literally and that it only referred to Star Trek as an entity that could move into a darkening periods, "I'd like to start with an apology, I didn't mean to cause.[a fight]" he told Kermode.

Abrams has made no secret of the fact he wasn't exactly a Star Trek super-fan in his youth and explained in the latest interview, "I always found the original series a little static, a little talky, a little exclusive. I couldn't find my way in. It was important for me when I started on the first film that the characters had a little more vulnerability." He was also asked about his reluctance to shoot in 3-D (although the studio got their wish for Into Darkness), saying, "To me the movies I've loved all my life were movies that frankly transcended 2-D or 3-D.I understand the economics and why the studios like it, but if it's not approached [correctly] it ends up being a flimsy marketing ploy." Benedict Cumberbatch At The Star Trek Into Darkness Premiere In London 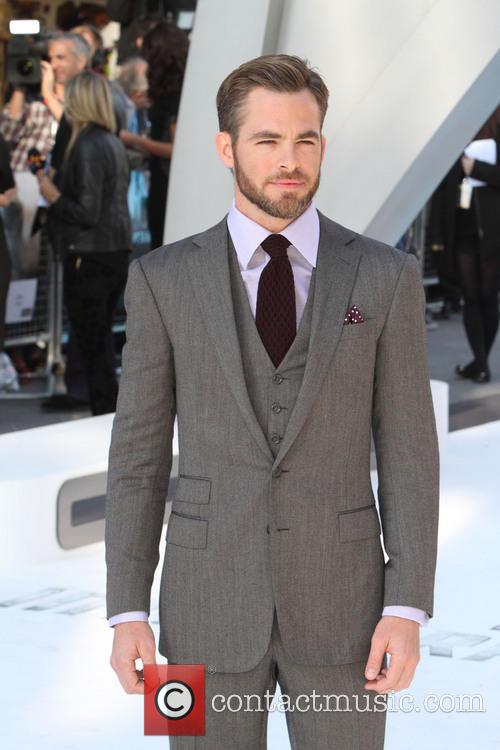 Chris Pine At The Star Trek Into Darkness Premiere 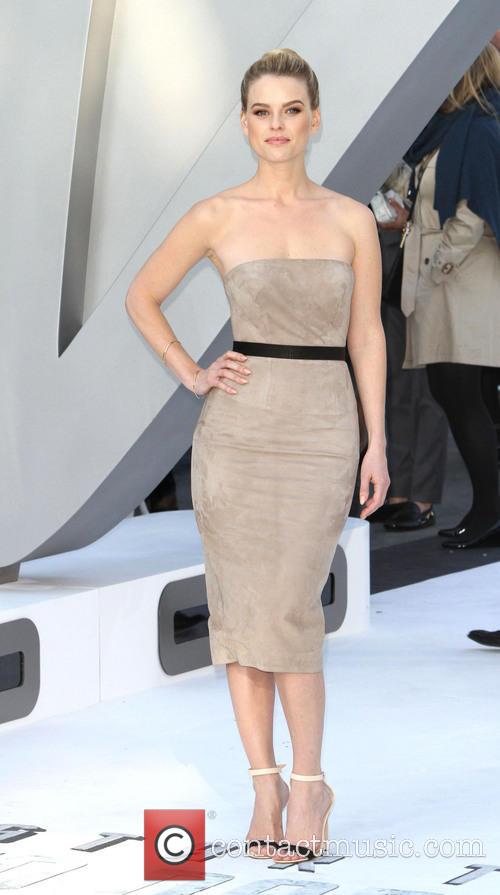 Alice Eve At The London Premiere Of Star Trek Into Darkness 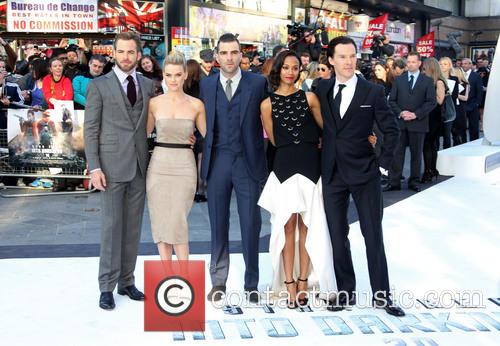 Cast of Star Trek Into Darkness At The London Premiere