Comes in at number two after 'Zootopia'.

As expected, Jj Abrams' continuation of his monster thriller with '10 Cloverfield Lane' has so far been a huge hit at the box office. It comes in at second place after 'Zootopia', but the mystery surrounding the plot has been enough to pull in the theater-goers. 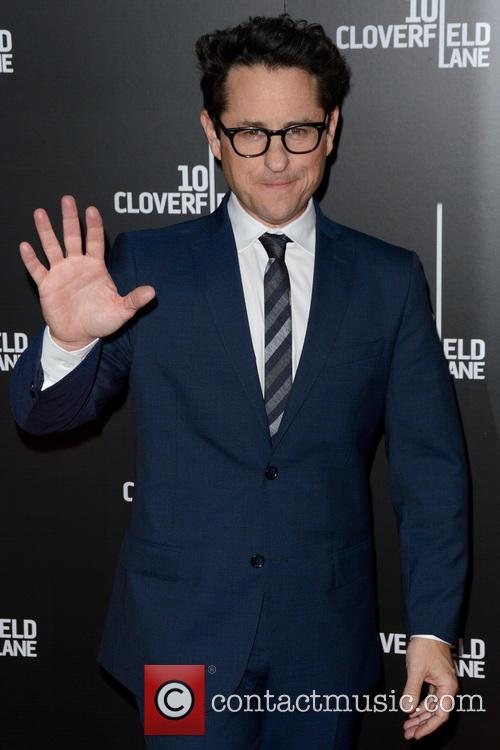 It seems to be all in the marketing. There's been a deliberate air of mystery surrounding the film since the first trailer was spontaneously released at the Super Bowl. We know that the premise is a girl locked up in some guy's bunker, apparently for her own safety though it's obvious she's not completely thrilled with the idea. Something's happened on the outside, but it hadn't been revealed to us what it is before the theatrical release. What we did know is that it was something pretty damn terrifying.

'10 Cloverfield Lane', produced by JJ Abrams, came in at second place to Disney's 'Zootopia', pulling in $25.2 million over the weekend, and much of that is definitely down to the excitement brought on by the trailer. 'From a marketing level, it's a challenge when a movie takes place in a relatively enclosed space and you're promising but not showing a bigger final act', Paramount's marketing guru Megan Colligan told Fox News. 'But I think part of the excitement and mystery around the 'Cloverfield' name led to the promise that something exciting was going to happen, and the trust in J.J. as a brand that he delivers.'

The movie has been directed by Dan Trachtenberg in his directorial debut and stars John Goodman and Mary Elizabeth Winstead. There's also a surprising cameo from Bradley Cooper. So far it's been well-liked by critics and has a solid 90% on Rotten Tomatoes. Abrams is working on a number of other movie projects at the moment, including 'Star Trek Beyond', comedy series 'Roadies' and 'M:I 6 - Mission Impossible'.