The ex-BBC Radio 5 live man and It's A Knockout host initially called the allegations "pernicious, callous, cruel and above all spurious." However, Hall eventually admitted to the offences, with the court hearing how he molested a nine-year-old girl in the 1980s by putting his hand up her clothing. He also kissed a 13-year-old girl on the lips after saying to her "People need to show thanks in other ways." On another occasion in the 1970s, he fondled the breast of a girl aged 16 or 17.

Another count of rape will lie on the court file.

Other high profile individuals to be arrested in connection with Operation Yewtree - set up following revelations into Jimmy Savile's sordid past - include publicist Max Clifford, comedian Jim Davidson, singer and artist Rolf Harris and Jimmy Tarbuck.

Is 15 months a sufficient sentence for the sexual abuse of under-age girls? 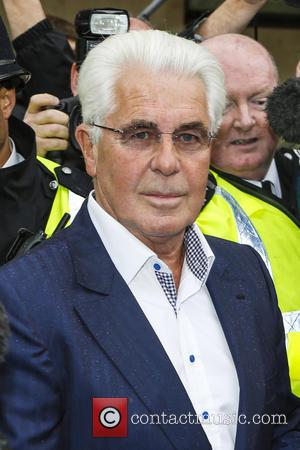