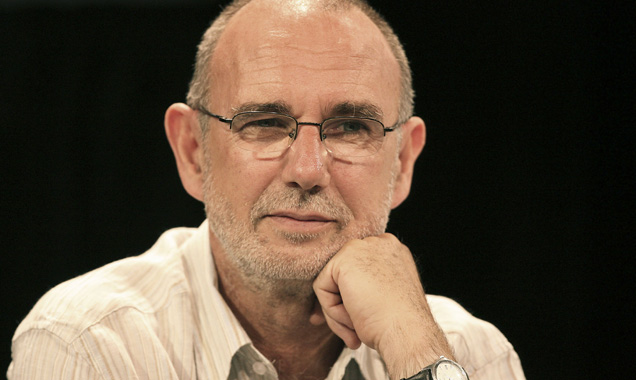 The screenwriter has taken a change of direction with his new series Banished - about the lives of early British settlers in Australia - and says the lack of working class actors was affecting "the kind of British drama that gets made."

His comments follow similar concerns aired by Walters, who doubted whether she would make it in the acting world if starting out today.

"I don't know how you get into it now. Kids write to me all the time and I think, I don't know what to tell you," she said.

Elsewhere, MP Bryant bemoaned working class representation in the arts, saying, "we can't just have a culture dominated by Eddie Redmayne and James Blunt and their ilk".

McGovern is also working on a new drama about Reg Keys, who stood against Tony Blair in his Sedgeley constituency in 2005 following the death of his son in Iraq.

"If this was old-time Hollywood, you'd get Gary Cooper or James Stewart in the Reg Keys role . If you were to cast Saturday Night and Sunday Morning today, who would you get for the Albert Finney role?" he asked.