Rob Ford, the mayor of Toronto, visited LA on Monday for an interview with late night television host Jimmy Kimmel on Jimmy Kimmel Live. The 44 year-old politician laughed along with Kimmel's jokes and even fielded the most inane of the questions but it has since emerged that he was upset to have experienced what he has apparently called a "set up." 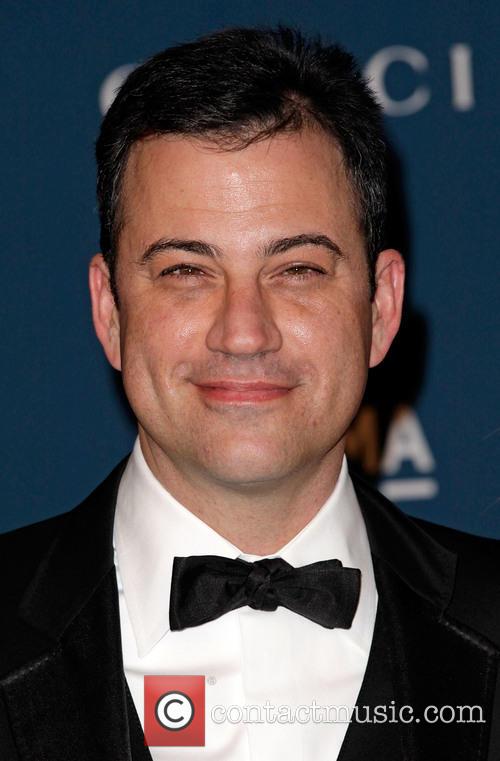 Jimmy Kimmel Wasn't Letting Toronto Mayor Rob Ford Get Away So Easily In A Searing Interview.

Rob's brother Doug, who accompanied him to the interview, told The Daily Mail that Rob was "a little upset" after his ridiculing at the hands of Kimmel and the show, in which he was grilled about his alleged drug use, alcohol abuse and weight issues. The mayor hit headlines for all the wrong reasons last year when a video of him reportedly smoking crack cocaine surfaced, drawing negative attention to his mayorhood and the Canadian city.

The grilling and berated began from the moment Ford walked on to the Jimmy Kimmel Live set with the host asking, "Why are you dressed like a magician? Now, don't get me wrong, I am very, very happy that you're here. But why are you here? What good can come of this? Have you ever seen the show?"

Before the interview had even happened, the mayor had stirred up controversy in Toronto as it emerged that he hadn't told any of the city hall workers whose job it is to promote the movie industry that he was going away to LA. The city has griped that Ford is an inefficient mayor who plays up to his own celebrity. "I love my city. Today, it's shamefully being represented on the world stage by a dancing circus bear," Councillor Josh Matlow lamented on Twitter.

Indeed, Ford was most definitely baited by Kimmel, who could barely contain his glee at having such an easy-to-troll guest. "I feel like I have been waiting for this night my whole life...I don't think I've had this many questions since the series finale of Lost," he said at the start of his show. Kimmel quickly got stuck in, grilling the mayor about his personal scandals whilst Ford tried to put a positive spin on the accusations, evade the questions, and promote his re-election.

At one point, Kimmel made Rob stand in front of an TV screen whilst embarrassing clips were played of him tripping over, throwing candy on the floor for kids to scramble for, threatening to murder someone, and dancing to Bob Marley during a council meeting. Kimmel played Rob off against Los Angeles' mayor Eric Garcetti, comparing positive photos of the LA politician with the most unflattering shots of Rob he could find.

The show took an even darker turn when Kimmel started to read out the tweets he's received since it was announced that Ford would be starring on the show. "You know about Rob Ford's domestic abuse, drunk driving, racism, homophobia, and inability to tell the truth?" read one. "I guess they don't talk about all the money I've saved," Ford responded; a claim that has been shown to be inaccurate in the past.

The mayor was clearly feeling the heat from Kimmel's grilling though, to the point where he was red in the face and sweating profusely. "Do you mind if I dab you, Mr. Mayor?" said Kimmel, sporting a tissue. "I'll auction this off on eBay. Actually, I'm going to take this DNA and I'm going to clone you and we're going to have a whole army of you in L.A.," Kimmel said. 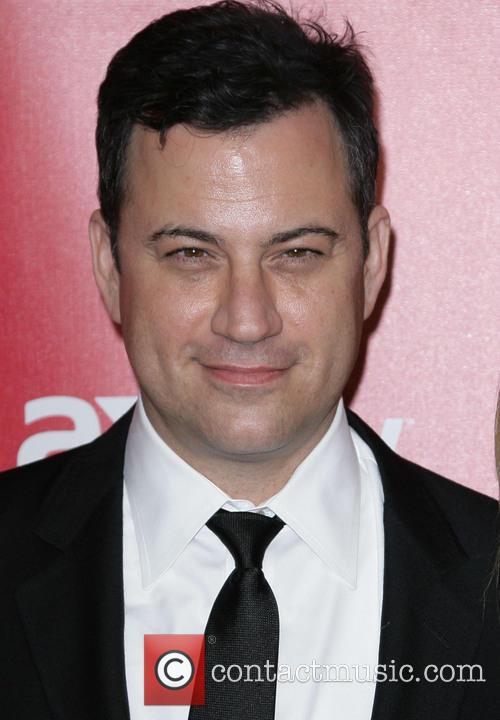 Ford May Be An Inept Mayor, But Kimmel Could Have Taken A Less Personal Approach.

The show did not merely serve as a damning indictment of Ford's questionable ability to govern, but also an example of how politics and comedy sometimes don't mix so well. Kimmel had some valid points to make but he made them with a sledgehammer, acting like the school bully who finally had his victim cornered after months of biding his time.