Twitter reacted with incredulity at a couple of Kimmel's jokes that seemed to poke fun at 'non-white names'.

When the first Oscar of the evening went to the 43 year old American actor for his role in Moonlight, making him the first ever Muslim to win an academy award, Ali took the time to pay a heartfelt tribute to his wife Amatus, who had given birth to their first daughter just a few days previously.

“I just want to thank [my wife] for just being such a soldier through this process and for carrying me through it all,” the star said. 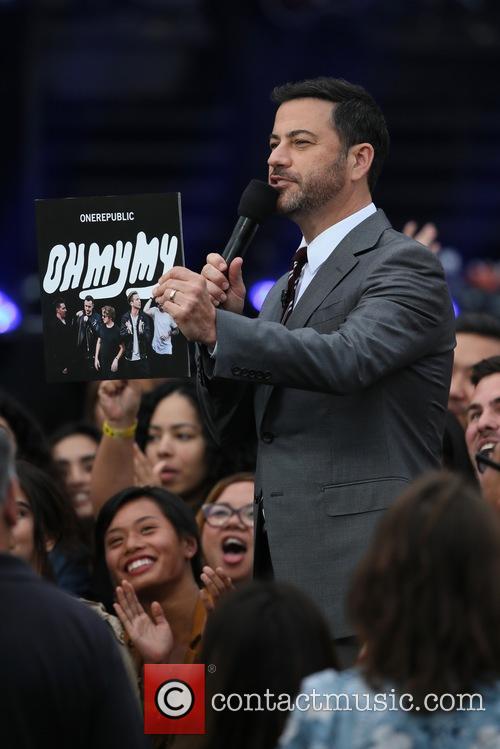 As he left and resumed his seat, talk show host Kimmel, hosting The Oscars for the first time, cracked what was quickly jumped upon by social media as a “tasteless” joke in which he suggested that Ali’s surname must have made it a difficult decision as to what to name the baby. “You can’t name her Amy,” he said.

The same criticism reared its head later in the ceremony during a skit, in which passengers on an open-top bus tour of Hollywood were accidentally ushered into the Oscars venue and introduced to the celebs.

In it, Kimmel spoke to an Asian woman who told him her name was Yulerie, at which he looked confused and asked her to repeat it. He then asked a white male tourist his name, at which he said: “Patrick - now that's a name.”

We we supposed to be laughing at Jimmy Kimmel mocking Mahershala' name? #Oscars #BGNOscarWatchParty pic.twitter.com/kxYN43V3xY

Twitter again erupted, with many accusing Kimmel of inferring that non-white names were not real or were the subject of comedy, saying that it was an example of casual racism.

Neither Kimmel nor the Academy, which in 2015 and 2016 was accused of ignoring non-white directors and actors, has commented on the controversy.