The Oscars Ceremony is such a big industry love-in it even puts Kanye’s devotion to Beyoncé by storming the 2009 MTV Music Video Award stage in the shade. Everyone is fabulous, everything is amazing, every film is wonderful. But, on Jimmy Kimmel’s post-Oscars show party, Jimmy Kimmel Live!: After the Oscars, the niceties stopped and the American chat show host let rip. 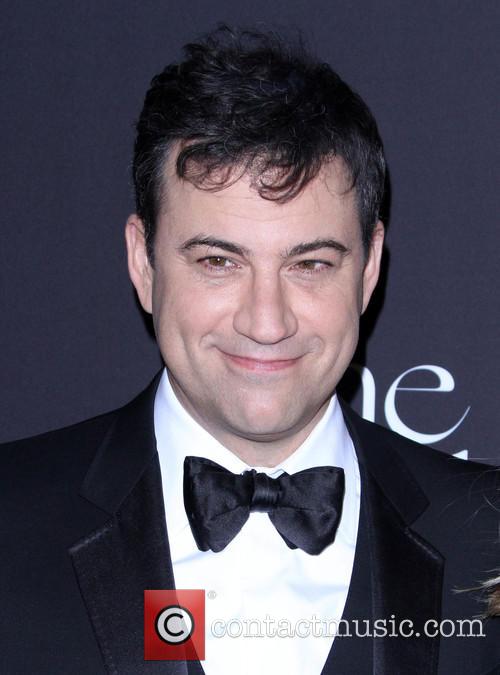 First of all, Kimmel mocked the all-white showing of this year’s nominees by saying the rain on the red carpet was "definitive proof God is black".

He also poked fun at Still Alice, the film its actress Julianne Moore won a Best Actress Oscar for, as a film that "not a single person saw" even Ms Moore herself.

MORE: It's The Whitest Oscars Show In Years - But Why?

As part of his 10th annual foray into the closest Oscar after party any of us mere mortals will get invited to, Kimmel also revealed that he is the man behind many of Hollywood’s current talent through The Kimmel School of Perfect Acting.

In a pretaped segment, Kimmel explained that he had perfected Eddie Redmayne’s British accent, he made Jennifer Aniston do a ‘distrust’ fall (in which he said he would not, and did not, catch her) and he encouraged Gary Oldman to act his way out of a brown paper bag. Literally.