Jimmy Kimmel Married, But Why Did Two Brides Turn Up To The Wedding?

TV host Jimmy Kimmel was surprised to find two ladies in veils and white dresses were in attendance but only one of whom was his fiancé Molly McNearney.

Jimmy Kimmel and his long-term lover MollyMcNearney have married in a romantic Californian ceremony. The star-studded ceremony was packed with A-list guests, including Matt Damon, his wife Luciana, Emily Blunt, Jennifer Garner, Ben Affleck, Ellen Degeneres, Portia DeRossi, Kristen Bell, Dax Shepard, Stanley Tucci and John Krasinski who all turned up the exclusive Ojai event.However, all eyes turned to the drive as a guest dressed in an elegant white wedding gown stepped out of a black limo and made her way towards the reception to be greeted. 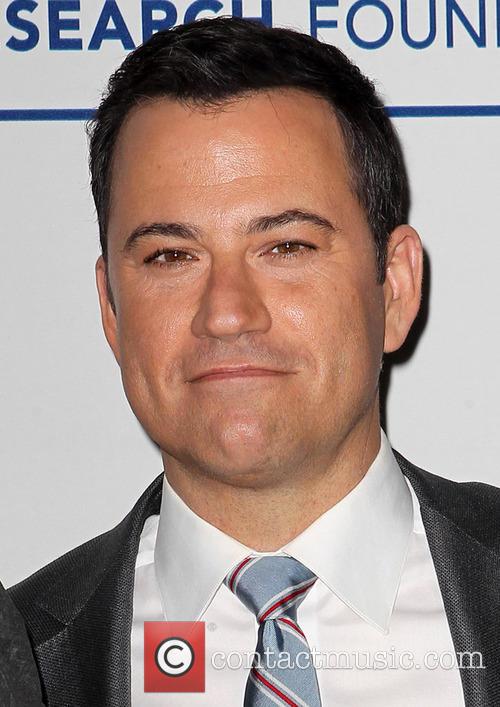 Was Jimmy Kimmel Confused When Two Ladies In White Dresses Approached Him?

A girlfriend 'bridesmaid' assisted the mischievous 30 year-old actress with her flowing skirts as she was welcomed with laughter from Kimmel and McNearney, who clearly enjoyed her stunt.

After Sidibe's prank had had an impact she changed outfits into a figure-hugging red dress with simple silver jewellery so new bride Molly could enjoy the full glow of the spotlight. 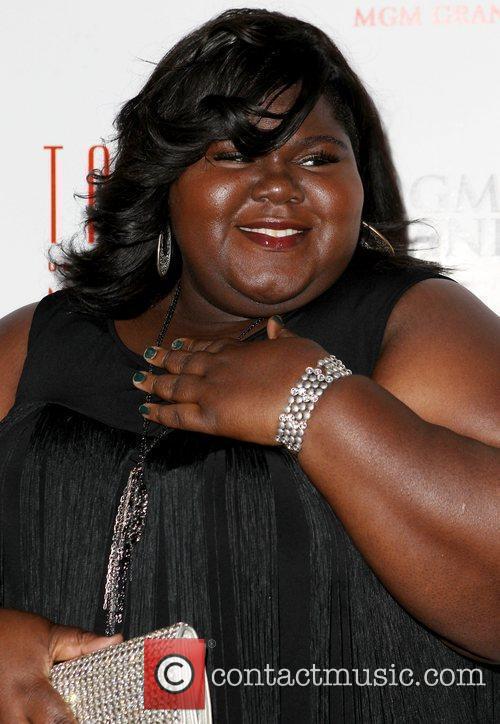 Gabourey Sidibe Played A Hilarious Prank On The Son-To-Be-Wedded Couple.

Kimmel, who was previously married for 14 years to his first wife Gina Kimmel until 2002, has two children from his first marriage and met McNearney on his show, Jimmy Kimmel Live, where she works as head writer.

The couple have been together since October 2011 and became engaged in August 2012 whilst on holiday in South Africa. 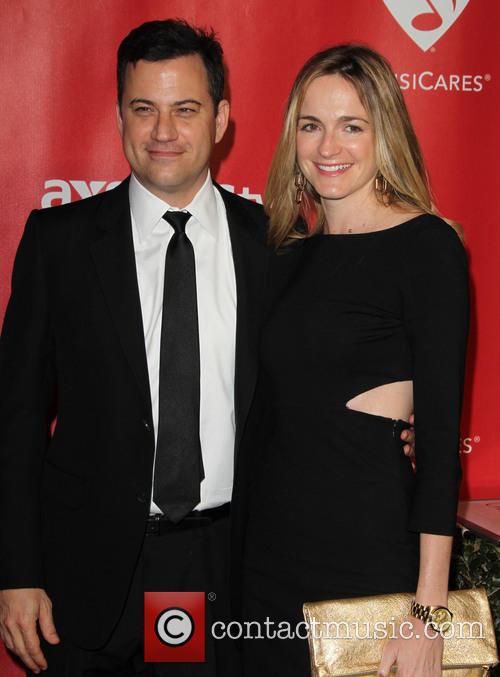 45 year-old Kimmel was married for a second time in a Santa Barbara hilltop at the Ojai Valley Inn, according to USA Today, where although the TV star has previously stated the it would "be mostly a family affair, and there will be a Catholic priest officiating," there were plenty of friends and stars to help Kimmel and McNearney ring in the new chapter of their lives; some in a more fun-making style than others!