So The Tonight Show has Jimmy Fallon. Jimmy Kimmel can trump that with the new "Guardians of the Galaxy" trailer.

With a new competitor in The Tonight Show with Jimmy Fallon, Jimmy Kimmel is pulling out all the stops. Last week it was the Sports Illustrated swimsuit cover and on Tuesday, the host unveiled the first full trailer for Marvel’s Guardians of the Galaxy on Jimmy Kimmel Live! A newly buffed up Chris Pratt, fresh off his Lego Movie success, was on hand to introduce the trailer for GotG, in which he also stars. Guardians of the Galaxy is Marvel’s latest venture, which is going to lead into Avengers: Age of Ultron. 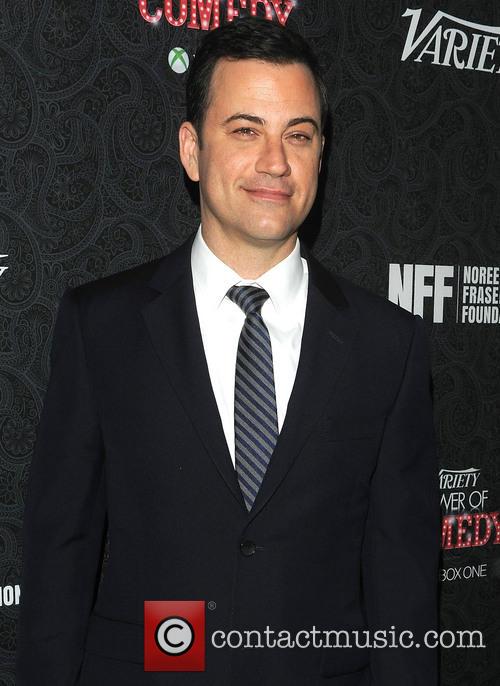 As Fallon's rival late night host, Kimmel has had to pull out all the stops lately.

Guardians of the Galaxy follows the adventures of Peter Quill (Pratt), a not entirely law-abiding traveler, who finds himself on the wrong end of a galactic bounty hunt after stealing a mysterious orb coveted by Ronan, a powerful villain with ambitions that threaten the entire universe. To save his skin, Peter is forced into a shaky truce with a quartet of misfits. His survival plan quickly turns into a defense mission, when Peter discovers the power of the orb and the threat it poses to the universe, if it falls into the wrong hands. 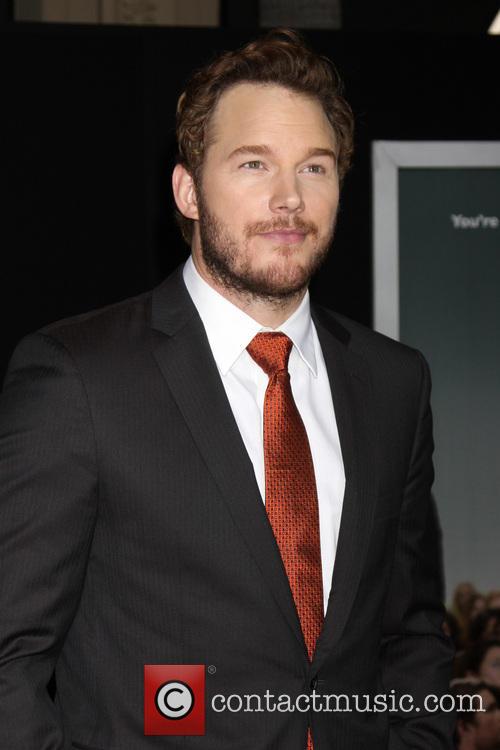 GotG could be the Parks & Rec star's breakthrough into the big leadue.

Check out the Guardians of the Galaxy trailer below.

Meanwhile, Jimmy Fallon had to compete, hosting a star-studded list of guests that night, which included Kristen Wiig, Jerry Seinfeld and Lady Gaga. Keep in mind that Fallon has some high-profile contacts. He was welcomed to tonight by the likes of Gaga, Kim Kardashian, Mike Tyson and Lindsay Lohan.