He's recovering after his latest heart surgery, and Jimmy has an important message.

Jimmy Kimmel returned to 'Jimmy Kimmel Live' this week following his break from the show to take care of his baby son who has been recovering from his latest heart surgery. He was met with much applause, as did little Billy Kimmel who looked wonderfully healthy. 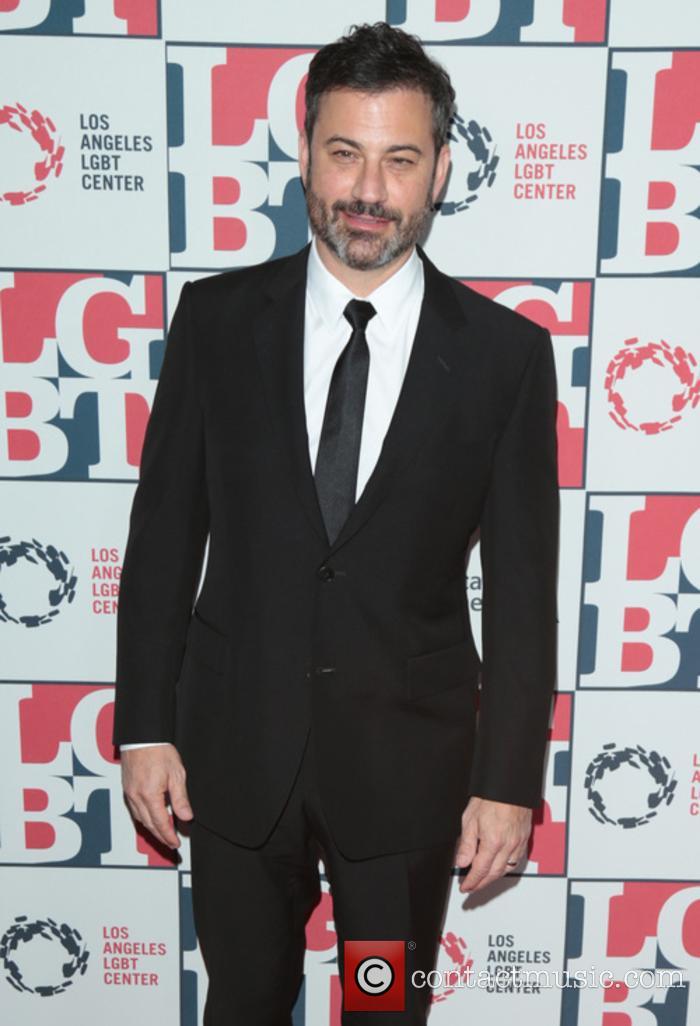 The 50-year-old host has been extremely vocal about the health of his son, who was diagnosed with a rare congenital heart defect when he was born in April known as tetralogy of Fallot (TOF) with pulmonary atresia. But brave Billy was well enough to make his first appearance on the show this week.

'I was out last week because this guy had heart surgery. But look, he's fine, everybody. He may have pooped but he's fine', Jimmy told his audience. Before long, he was in tears contemplating how blessed he was to have this kid in his life. 'Daddy cries on TV but Billy doesn't, it's unbelievable', he quipped.

He also insists that Billy is 'doing great' after his second open heart surgery. 'He has one more surgery - this is amazing - he had an operation a week ago', he explained. 'They say he's probably on track to win at least a bronze medal in the Olympics in 2036.'

But this emotional speech wasn't just about Billy. Jimmy wanted to highlight the importance for funding the government's CHIP (Children's Health Insurance Program). And if you're not sure what that is, it's a plan that covers 'around 9 million American kids whose parents made too much money to qualify for Medicaid, but don't have access to affordable coverage due to their jobs'.

This year has been the first time Congress has failed to approve funding for the program since it was set up two decades ago, which means it's literally a life and death situation for many children. 'It's on the back burner while they work out their new tax plans which means parents with cancer, diabetes and heart problems are about to get letters saying their coverage could be cut off next month. Merry Christmas, right?' He said.

More: Jimmy Kimmel calls for something to be done after Las Vegas shooting

Around 2 million children on the scheme have conditions which are life-threatening if not treated, but for some people there will be no way they can afford to take care of their kids without the funding from CHIP. Jimmy is encouraging everyone to make phonecalls to the Senate to ensure that this program does not get left behind.