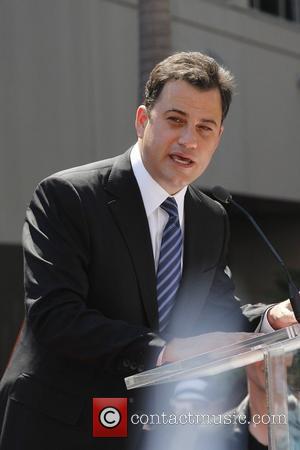 Honey Boo Boo has given her full support for Barack Obama as the presidential race heats up, according to The Hollywood Reporter.

There you go Obama; a young girl who’s mother fuels her with enough caffeine to raise the dead has come out in support of you and your policies. "So now I'm going to ask you who you're going to support for president,” asked Kimmel, to which a bewildered Honey Boo Boo offered "Barack Obama," in a weird, subtitle-worthy voice. We’re not sure how much the support of a seven-year-old means to Mr. Obama as he takes on Romney, in fact we’re sure he was more appreciative of Jay-Z and Beyoncé jumping on board, but nevertheless, Honey Boo Boo reckons Obama’s the man to lead the country. In 11 years, we’ll see where her political allegiances lay when she can vote.

Earlier on in the interview, Boo Boo’s mother assured worried human beings, that her supercharged toddler is fine. "I am the agent, the manager and all," Shannon said. "I know what's best for my kids. ... That's why I chose to put money in the trust funds. This journey may last six months, it may last a year. But ten years down the road, I don't want Alana or any of the kids to be thinking, Oh my god, I have nothing to show for it." Hopefully they get the chance to have money problems.