Bill de Blasio, the Mayor of New York, was forced to perform 'I Love L.A.' after the Rangers lost to the Kings in the Stanley Cup final.

New York Mayor Bill de Blasio was forced to settle a bet on Monday night (17th June) after he wagered Los Angeles Mayor Eric Garcetti the New York Rangers would beat the L.A. Kings in the Stanley Cup Final. Evidently they didn't, as the Kings won 3-2 in the final of the hockey league, and de Blasio was forced to sing 'I Love L.A.' live on national television. 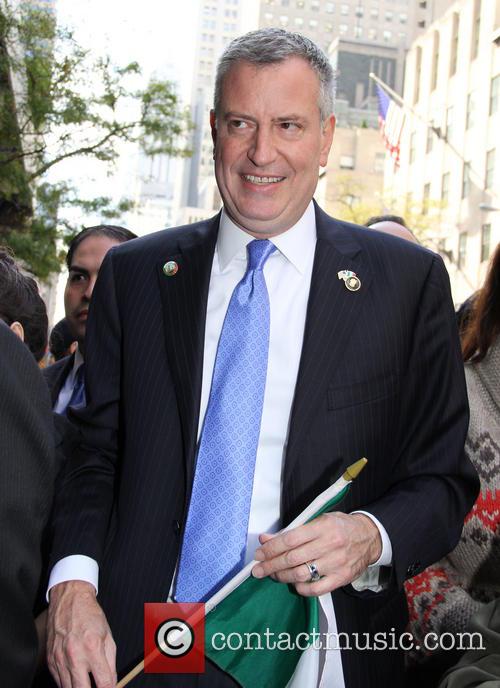 De Blasio appeared live via Satellite on Jimmy Kimmel Live! The Mayor, who has been in office since January of this year, was at the ABC studios in Times Square where he performed the chorus and a verse of 'I Love L.A.' The sickly sweet 1983 song by Randy Newman has been parodied numerous times but remains a staple for Los Angeles sports teams. The Kings even play the song whenever they score a goal.

De Blasio managed to conduct his performance, somewhat off key, with as much dignity as a public official forced to sing can muster. However, he did initially tell host Kimmel "this is a hostage situation."

De Blasio appeared on the link wearing a black t-shirt with 'I love L.A.' emblazoned across the chest. He was joined by ten children from the New York City's 52nd Street Project student choir, as USA Today reports, which prompted Kimmel to joke that de Blasio looked "like a counsellor at the worst camp ever."

In the Los Angeles studio, Mayor Garcetti joined Kimmel and players from the Kings as they celebrated their victory. The two players were defence Alec Martinez and right winger Justin Williams. They even used the Stanley Cup itself to make a giant margarita cocktail! 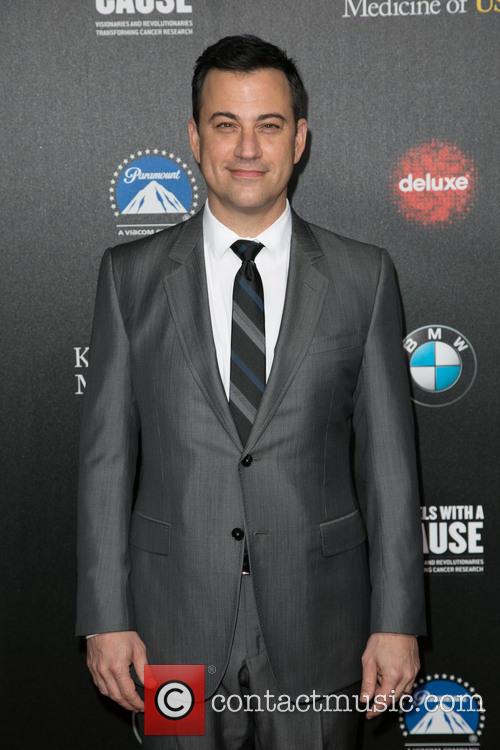