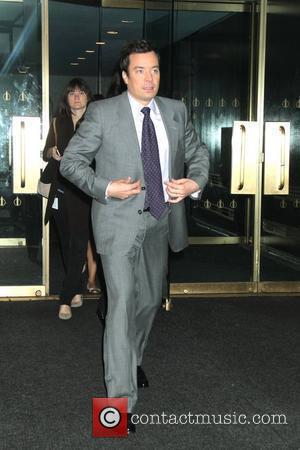 A sick R. KELLY has cancelled a short promotional tour for his new autobiography 'Soulacoaster: The Diary of Me'. The media jaunt was scheduled to begin with a book launch in New York on Wednesday evening (June 27, 2012), though the singer's representative cancelled, citing a "health emergency".
As well as the book launch, the star was also forced to cancel prominent appearances on Jimmy Fallon's late night talk show, as well as a spot on the 'Today' show. As fans of the singer began to speculate over the worrying "emergency", R Kelly's representative eventually released further details, telling TMZ.com, "Initial indications are that he is suffering from complications from surgery he had last year to treat an abscess on his vocal cords.It is unclear how long Kelly may be sidelined.We sincerely apologize for any inconvenience this has caused". His autobiography 'Soulacoaster: The Diary of Me' was first announced in 2009, though it's taken three years to arrive on shelves, probably owing to the singer's personal problems. It's described as a book written with "searing honesty", charting the singer's rise to the fame, and is finally released on Thursday (June 28, 2012).
R Kelly has released 10 studio albums in total, selling over 35 million albums in the U.S., 15 million singles, and 50 million albums worldwide. He is considered to be the most successful R&B male artist of the 1990s.