People Want To Live Next To Jimmy Fallon, Not So Much Next To Kimye

Maybe it was Kim and Kanye's constant media presence this year that knocked them down on the list.

A recently conducted annual survey ranks Kim Kardashian and Kanye West as the least desirable celebrity neighbors, proving that surveys can in fact be conducted on topics that nobody cares about. Nobody except Zillow, an online real estate database, which has been conducting a survey on the subject every year since its founding in 2005. The Zillow Celebrity Neighbor Service, which was conducted for the seventh year in a row, ranks Jimmy Fallon as the one face that people would most like to see across the fence, proving what we at CM have already known for a long time. 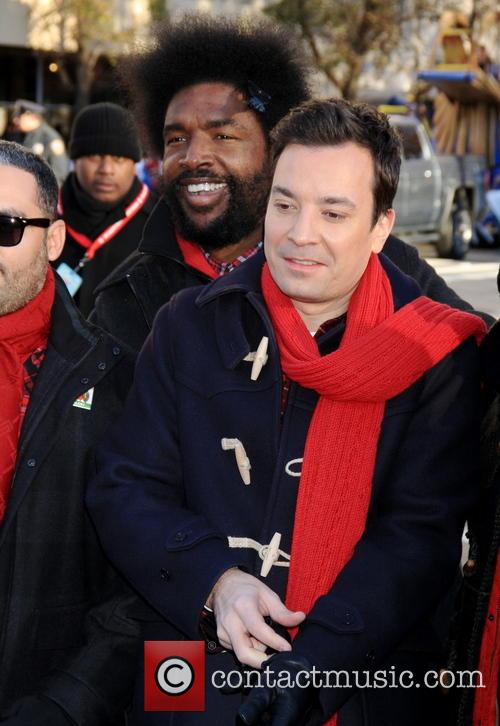 A bonus of living next to Fallon: regular visits by members of The Roots and possibly Justin Timberlake.

What is a bit surprising is that Jennifer Lawrence wasn’t voted “the most” as she has in so many other contests this year, but the Hunger Games star did come second, which is still something. Lawrence tied for second with country couple Miranda Lambert and Blake Shelton. On the other end of the spectrum, the title of second least desirable neighbors went to the cast of Here Comes Honey Boo Boo. 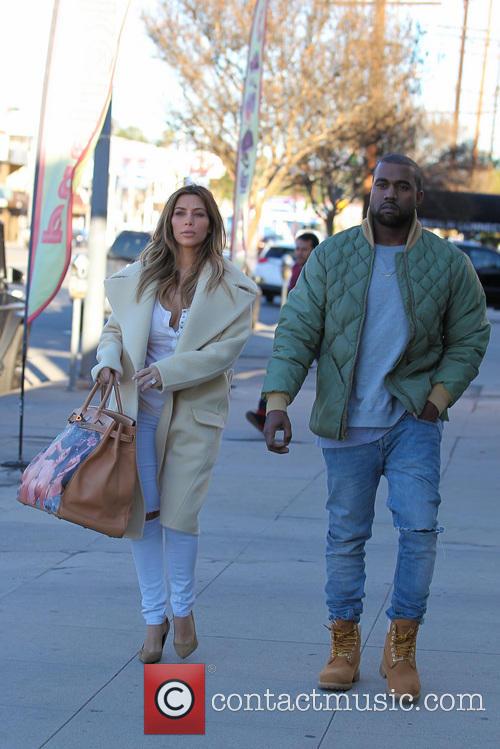 Who are these people who wouldn't want to live next to Kimye?

A significant chunk of those polled – 34 percent to be exact – didn’t want to deal with the celebrity business altogether. Instead they chose to live next to a “stranger”, according to People. Clearly, these are people, who haven’t seen on-set footage from the filming of Catching Fire.

More people would like to have Fallon over for Christmas than any other celebrity.