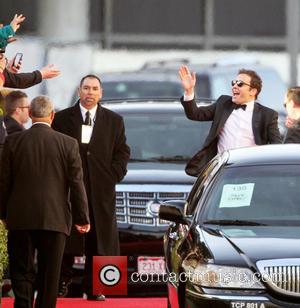 Jimmy Fallon appeared unfazed by his impending job change, as he was observed during a rehearsal for his current late night show. As he ran through a comic version of The Lumineers’ ‘Ho Hey,’ along with Blake Shelton and Nick Offerman, he displayed exactly why he’s a fitting choice when it comes to filling the shoes left by veteran comic and presenter Jay Leno.

The switchover won’t happen until 2014 but such is the profile and influence of The Tonight Show, tongues are already wagging regarding Fallon’s suitability for the job. Los Angeles Times are fully paid up members of the Fallon camp, it seems and a recent article waxes lyrical about Fallon’s comic versatility. At just under 40 years old, he’s got the social relevance to boost the role, where Leno’s tired old comedy is starting to fray around the edges.

“[Fallon] does something that's become increasingly difficult in this tabloid-obsessed era,” writes Meredith Blake. “He gets celebrities to let down their guard with pleasantly wacky parlor games with such self-explanatory names as Egg Russian Roulette or Rock, Paper, Scissors, Pie. They provide easy laughs while also getting stars to go beyond the usual canned publicity spiel.” They also note that his mimicking skills make him “broadly accessible and well-primed to younger viewers who crave mash-ups and memes.” 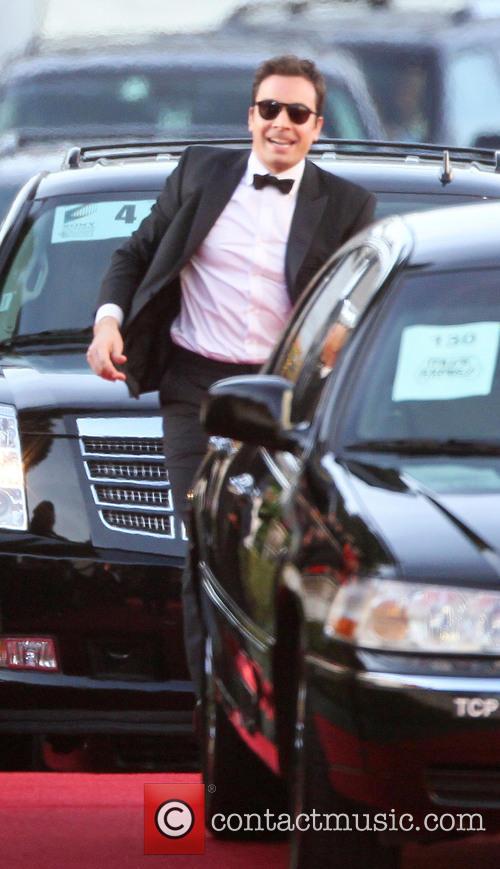 Jimmy Fallon - at the 2013 Golden Globes