Jimmy Fallon Reveals That Daughter Was Born Via Surrogate

Two weeks after announcing the birth of his daughter, the late night chat show host has revealed that he used a surrogate to start a family

Jimmy Fallon became a dad for the first time last month, when he and wife Nancy welcomed their daughter Winnie Rose to the world. This week, the late night talk show host has revealed that he and his wife had used a surrogate to help them start a family. In an interview with NBC's Today, the host of Late Night with Jimmy Fallon said that the pair hadn't planned on keeping the surrogacy a secret, they just wanted to reveal the news in their own time. 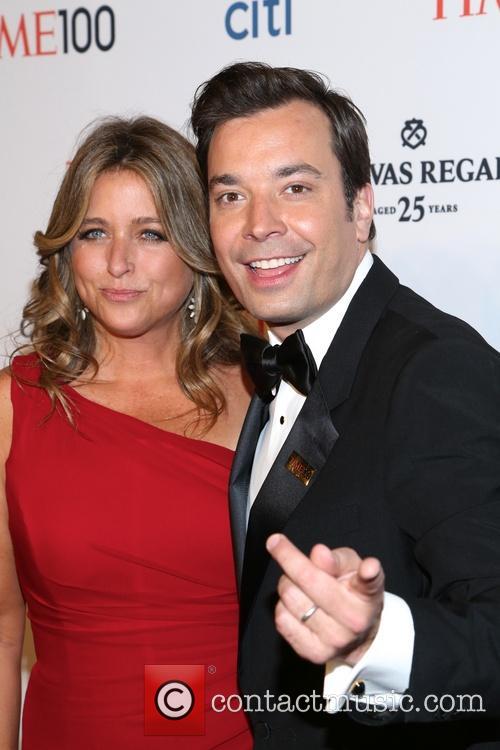 "It wasn’t really a secret, but my wife and I had been trying for awhile to have a baby. We’ve tried a bunch of different things, so we had a surrogate,” he said in his interview. Having faced pregnancy troubles in the past, Fallon also said that the pair wanted to keep the birth to themselves and close friends and family, wanting to keep the pregnancy to themselves, until they felt ready to share the good news. He continued, “This time we just said we’re not going to tell anybody, it’d be just more fun if it’s just private between me and my wife and then we get to introduce her to everybody.” 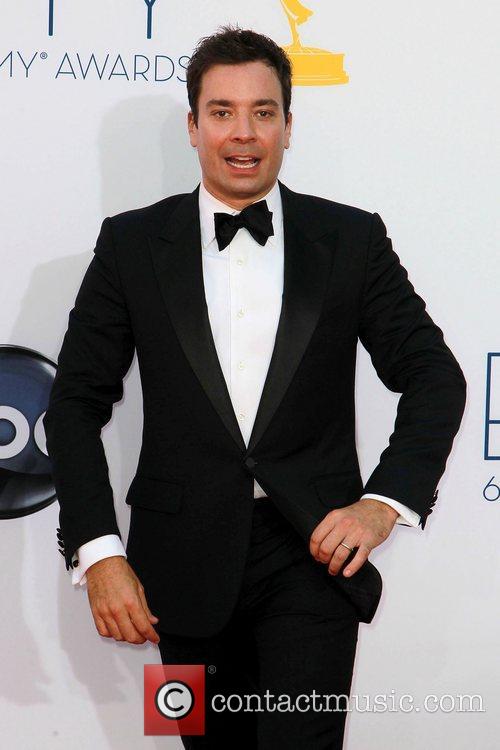 Fallon had kept the whole pregnancy under wraps so well that many of his Late Night... co-workers didn't even know that he was expecting his first child until the birth was announced in the news. The birth of the child came on 23 July, one day after the birth of Prince William and Catherine Middleton's royal baby. Today anchor Natalie Morales playfully referred to Winnie as “our royal baby around here,” on the show, with Al Roker adding, “Princess Winnie.”

Throughout the interview, it was clear that Jimmy is thoroughly taken with life as a dad, constantly gushing over his little one. “I can’t stop looking at her,” he said. “When I’m not holding her, I’m looking at photos of her on my phone. She’s the coolest – the best thing to ever happen to me.” 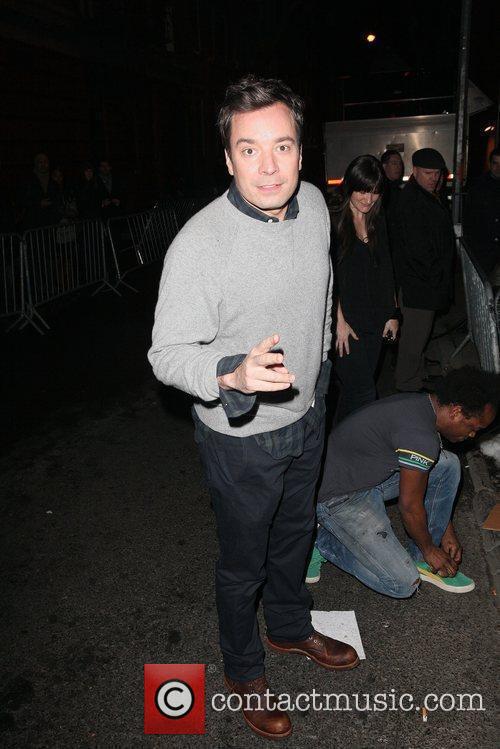 Fallon is enjoying life as a dad