Jimmy Fallon Talks "Craziest" Year Ever And Parenthood Being "Exciting"

The 39 year-old actor may have overtaken Jay Leno as the host of the 'Tonight Show,' but being a father "is the most exciting, amazing thing that ever happened" to him. 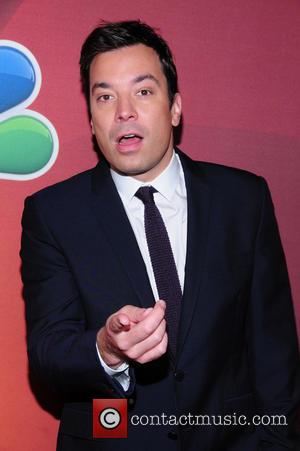 Jimmy Fallon is certainly on top of his game in this last year.

To kick off 2014, the 39 year-old comedian was bestowed with the task of succeeding Jay Leno as the host of the 'Tonight Show,' and so far he is doing an incredible job.

But arguably the biggest moment in the past year occurred in Fallon's personal life, last summer he became a father for the first time.

The talk show host celebrated his first year as a father by covering this week's issue of People Magazine, which featured an adorable snap of himself holding his baby girl, wearing matching grey suits and pink ties.

Fallon opened up to the mag on the joys of parenthood, which he describes as the "most amazing" thing that he has done.

Nancy, Fallon's wife, had a long struggle with infertility issues in the past several years, but the couple were overjoyed when Winnie was born via surrogate last summer (2013).

"This has been the craziest year of my life," Jimmy continued. "But being a father to me. And everything's going well on the show. My life has never been this cool."

And to celebrate his very first Father's Day this coming Sunday (June 15th), Fallon will be taking a family trip to Disney Land in Orlando, Florida.

"I didn't think it was going to be this fun," he gushed. "But everything just gets heightened when you have a baby. The volume gets turned up on life. I never knew I could be this happy, and that's the truth." 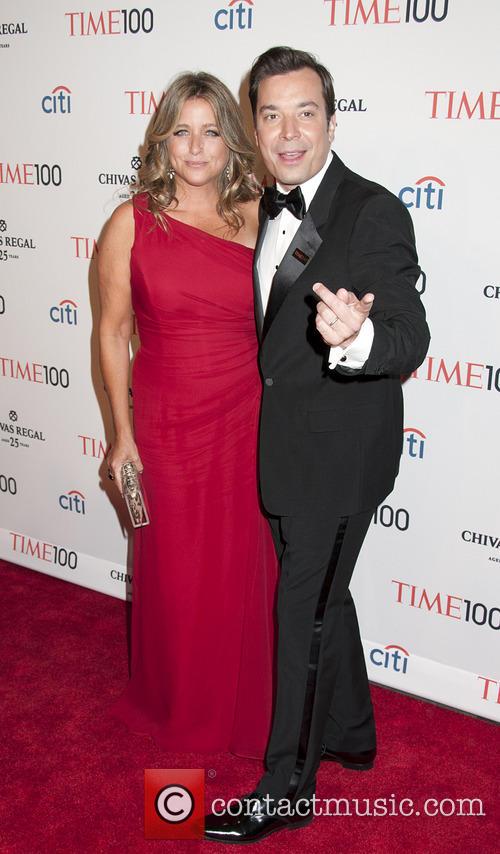