He's taking time off to be with his family at this difficult time.

Tragedy strikes for Jimmy Fallon as he reveals in a statement that his mother has passed away, and he's cancelled this week's taping of 'The Tonight Show' in order to spend time with his family to mourn their loss in peace. Many of his friends and supporters have posted messages of support on social media. 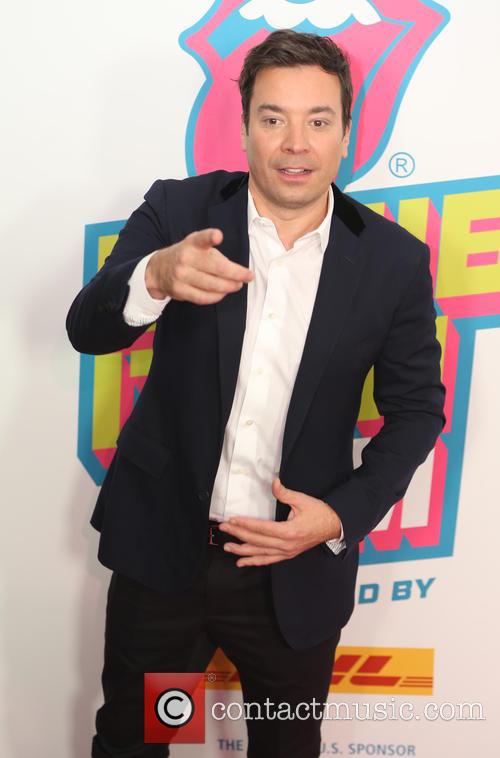 The TV host lost his 68-year-old mother Gloria on Saturday (November 4th 2017) from unknown causes, just one day after he cancelled a taping of his show which was presumsably so he could be with her in her last hours. According to New York Daily News, she died 'peacefully' at NYU Langone Medical Center in Manhattan.

'Today I lost my biggest fan', Jimmy told Us Weekly in a statement, with his network adding: 'On behalf of everyone at NBC, we extend our deepest condolences to Jimmy and all his family at this time of enormous loss. Our hearts go out to Jimmy and everyone else whose lives were so touched by Gloria Fallon's love, kindness and support.'

New episodes of 'The Tonight Show' will not be broadcast between November 6th and 10th, though repeat episodes are thought to be taking up the slot instead.

'Jimmy comes from a very close-knit family, and together with his loved ones they are by her side right now', a source told Us Weekly prior to Gloria's death at the weekend.

While Jimmy didn't talk about his mother too often, it is clear that he had a lot of time for her as a person. In May this year, he joked about her suggestion they didn't speak often enough, despite the fact that that was their third telephone conversation in 24 hours.

'My mom and I were talking on the phone for the third time that day and she actually said, 'We don't talk enough' #MomQuotes', Jimmy told his Twitter followers.