Jimmy Fallon has a way of making his talk show guests do things that other interviewers may not be able to do. And it’s always excellent viewing for an audience. 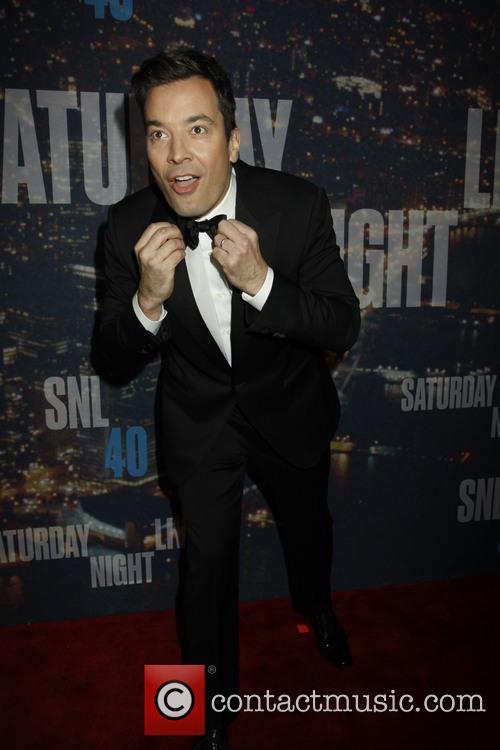 The chat show host is a master of funny interviews

This time it was the turn of actor Jason Segel to get down with the silliness on Fallon’s The Tonight Show With Jimmy Fallon who indulged the chat show host in a game of Word Sneak.

In this amusing game, the two are challenged with inserting random words into normal conversation which would perhaps prove difficult for your average Joe but not for these two sneaky men.

MORE: Jimmy Fallon Returns To The Tonight Show After Nearly Losing A Finger In A Kitchen Accident

Actor Segel had to find a way to insert the word "Mongoose" and did so with aplomb by saying he wanted to "head down South to check out the Mongeese" (which technically wasn’t his word but I’m sure no one noticed).

Fallon’s phrase was "squat thrust" which is utilised by saying he wanted to do a "squat thrust in Norway to communicate with the locals."

Segel was on Fallon’s show to promote his starring role in The End of the Tour in which he plays writer David Foster Wallace.

We wonder if there were any "mongeese" or "squat thrusts" in that film.