Jimmy Fallon proves once again that no-one need spend thousands on expensive musical equipment when your typical elementary school instruments will do the job just fine. This time he was joined by Fleetwood Mac and a group of kids from the SeriousFun Children's Network. 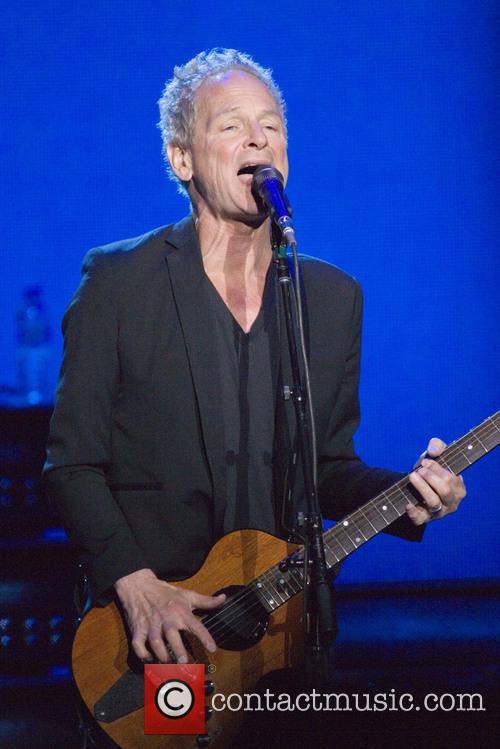 Lindsey Buckingham and Christine McVie of Fleetwood Mac performed their hit song 'Don't Stop (Thinking About Tomorrow)' alongside house band The Roots and kids from SeriousFun using only classroom instruments on 'The Tonight Show Starring Jimmy Fallon' yesterday (June 12th 2017) - and they absolutely smashed it.

It's probably one of our favourite covers of this uplifting tune, taken from Fleetwood Mac's 1977 number one album 'Rumours', largely because of the adorable addition of eight children from SeriousFun Children's Network - a free camp that was set up by fellow musician Paul Newman, and started out in 1988 as The Hole in the Wall Gang Camp for kids living with serious illnesses.

Jimmy Fallon was on the Wood Block, the Bass Drum and his usual Casio Keyboard, while Lindsey Buckingham played Ukulele and Christine McVie took over a Toy Piano. Other instruments used in the cover include a Kazoo, a Xylophone, a Tambourine, a Bongos, a Banana Shaker and, of course a Triangle.

The pair were on the show to promote the release of their first album as a duo: 'Lindsey Buckingham/ Christine McVie' which came out on Friday (June 9th 2017) through East West Records. The duo also embark on a nationwide tour next week, kicking off at Chastain Park in Atlanta on June 21st and concluding at Denver's Paramount Theatre on July 27th.

The 'Classroom Instruments' segment of 'The Tonight Show' is extremely popular, with previous guests having included Ed Sheeran doing 'Shape Of You', Metallica with 'Enter Sandman' and Madonna doing 'Holiday'. Few have been quite as exciting as Lindsey Buckingham and Christine McVie's version however.