Fallon And Timberlake Bring "History Of Rap" Out Of Retirement

It was the best way to end Fallon's first week on Tonight.

It had to happen. We all knew Fallon and Timberlake’s “History of Rap” had to be a thing on the Tonight Show and now it is! The duo have performed the sketch four times on Late Night and it’s become one of the most beloved segment on the show. So when Fallon went his entire first week on Tonight without doing another round, viewers were getting nervous. 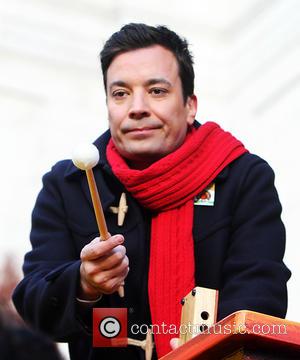 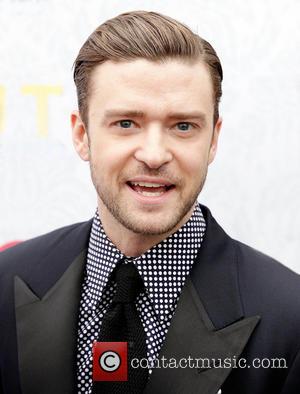 They're back together! History of Rap is still a thing!

That is until the very end of Fallon’s first week on Tonight. Anticipation was in the air as soon as the new Tonight host introduced Timberlake as his guest. One thing was obvious: JF and JT are running out of introductions. At one point in their chat, the two just went silent, gave the audience and the cameras a couple of meaningful looks and launched into… there really is no way to describe what happened afterwards, if you haven’t seen Fallon and Timberlake at it before. Instead, here’s the video.

Within five minutes, the duo went through famous hip hop songs from the past three decades. The medley included hits from Salt-N-Pepa, LL Cool J, Beastie Boys, and Jay Z. They also rocked out to the Fresh Prince of Bel Air theme song and finished out with Run DMC's "Walk This Way." Luckily, Timberlake’s recent illness, which lead him to postpone a show in Madison Square Garden recently, didn’t hurt his stage skills in the slightest. 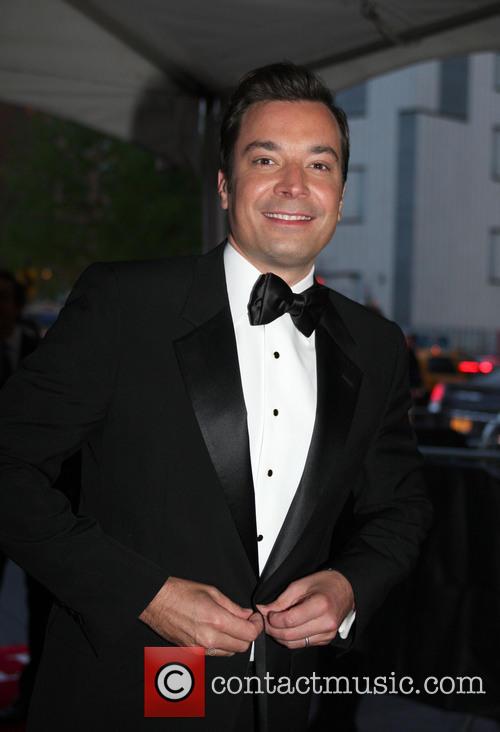 We've been waiting for this.