The new Jimi Hendrix album 'People, Hell and Angels' has been received positively by critics, despite initial hesitations over how 'new' it is.

While some cynics are whining about the ironic lack of newness to Jimi Hendrix 'new' album People, Hell and Angels, many seem to be missing the truly extraordinary feat that the iconic guitarist has achieved: such immense popularity 40 years after his death that people still want and are excited about new music to come from him. Though cynics may whine about that they certainly aren't under any illusions of the transcendent skill and quality in Jimi Hendrix's music, and reviews so far have been enormously positive. 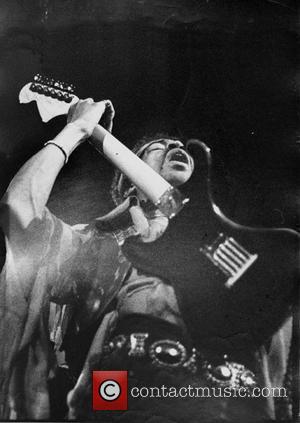 Dave Simpson of the Guardian gave it four out of five stars, in large part, it seems, due to the experimental direction that Hendrix seemed to be taking. Tracks Izabella and Earth Blues, he says "suggests Hendrix could have made a blistering metamorphosis into turbocharged electric soul."

The Detroit Free Press also focused on the same aspect of this new album, saying "What makes this album intriguing is that it captures Hendrix... in an exploratory mood." Adding that "Posthumous releases often walk that knife-edge between either adding to the musical canon or diluting it... But while the Web is rife with debate over whether the world needs more rock outtakes even from a genius like Hendrix, [People, Hell and Angels] manages to justify its existence." 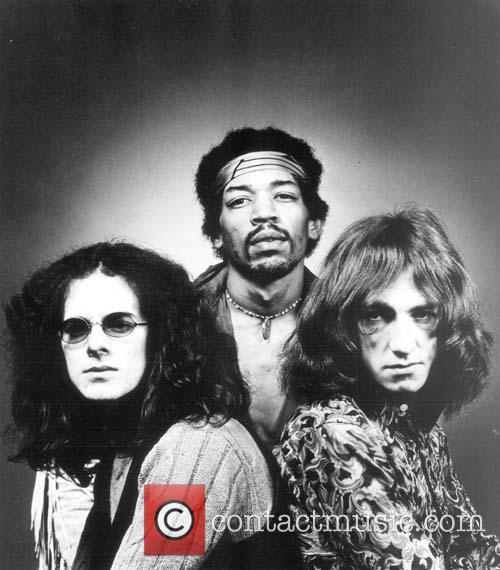