Why Do We Love 'The Big Bang Theory' So Much?

It looks like we're going to have a decade of 'The Big Bang Theory', but why is it so popular?

'The Big Bang Theory’ has just been renewed for three more seasons, meaning that by 2017 the sitcom will be on its tenth season. So what is it about the show revolving around three geeks and their neighbours that’s made everyone love it so much?

Starting will a simple premise, a ‘hot’ girl moves across the hall from two geeks and gets drawn into their world of comic books and science, 'The Big Bang Theory’ has grown into quite the cultural phenomenon. Indeed for a simple sitcom its spawned an impressive range of merchandise ranging from t-shits to mugs and even toys. Who would have thought back when the show first aired in 2007 that it would have quite such a wide ranging appeal. The show started off trying to fill the void left by 'Friends', with an apartment building setting, a will they wont they love story and a cast of characters all with their own unique idiosyncrasies.

But unlike ‘Friends’, ‘The Big Bang Theory’ also sought to fully incorporate geek and comic book culture into the show, making it a main element. Originally the main focus was on Leonard, the nerd who lusted after his neighbour, aspiring actress Penny played by Kaley Cuoco. Their ‘will they or wont they’ relationship took up most of the first season, but by season two they had and the characters then entered into Ross and Rachel on again off again territory.

But its not really Leonard and Penny that got everybody taking about ‘The Big Bang Theory’. Instead the show’s most talked about character became Leonard’s eccentric roommate Sheldon, played by Jim Parsons. The socially challenged, always right, theoretical physicist has arguably become the show’s most loved character as audiences watch him ever so slightly try and change from being less vulcan to more human. Alongside Sheldon, Leonard’s other two friends Raj and Howard have also brought their fair share of laughs due to their deep and often tense friendship. Actually, despite Howard’s marriage this pair have become a bit of a ‘will they wont they’ couple too. 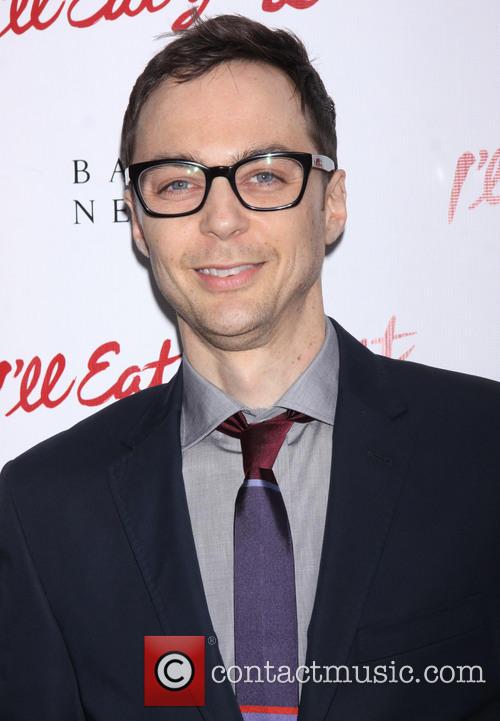 Jim Parsons has won acclaim for his portrayl of Sheldon Cooper

The real hidden gems of the ‘The Big Bang Theory’, however, are to be found with some of the smaller cast members. Once best known as ‘Blossom’, Mayim Bialik, has risen to main cast status for her portrayal of Amy Farrah Fowler, Sheldon’s similarly awkward but less asexual girlfriend. Who can forget the time Sheldon presented her with a tiara? Then there’s Sheldon’s overbearing mother, who’ often turns up when he’s in need of a little nurturing. We also wouldn't want to forget Stuart, the lonely comic book store owner. Of course there’s been plenty of great recurring cameos such as Will Wheaton, playing a version of himself, who also happens to be Sheldon’s arch nemesis. Some even big stars have also made appearances such as Leonard Nimoy, Stan Lee and even Stephen Hawking.

Next page: do we all have a Big Bang character in us, somewhere?