The world of theater is waiting...

Matilda: The Musical and Kinky Boots will be fighting it out for the most coveted prize in theatre on June 9th, as the Tony Awards are once again announced from Radio City Music Hall, New York. And for the fourth year running, Neil Patrick Harris will be the host. 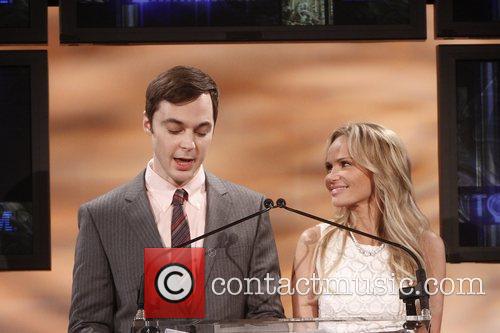 Usually, The Tony Award is a done deal long before the actual ceremony, with one stand out show impressing above and beyond its contemporaries. "It's kind of an unusual year in that it appears to be an actual race...there's no clear front-runner. Like in the year of 'The Book of Mormon' or the year of 'The Producers,' it was sort of clear that they were the one and only front-runners," said Gordon Cox of Variety. "This year, I think going into the season a lot of people thought 'Matilda' given the strength and critical praise for it would have been the clear front-runner -- and it's one of them. But I think a lot of people are surprised by the strength of 'Kinky Boots.' So it seems like there's quite a bit of affection out there for that show. I think it's actually sort of a nail-biter."

Regardless of the winner, the Tony Awards will be a glamorous affair, with performances from nominees: A Christmas Story, The Musical, Annie, Bring It On: The Musical, Rodgers + Hammerstein's Cinderella, Kinky Boots, Matilda The Musical, Motown The Musical and Pippin, expected.