Jim Parsons, star of 'The Big Bang Theory', will be joined by musical guest Beck for hosting duties on the returning episode of SNL on March 1st. 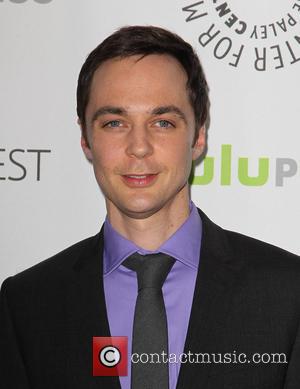 'The Big Bang Theory' star Jim Parson will be guest host for the returning 'Saturday Night Live' on March 1st.

This will be the 40 year-old's SNL hosting debut, and he will be joined by musical guest Beck who will be making his seventh appearance on the late night comedy-sketch show.

NBC made this announcement on Thursday (Feb 13th).

Parsons will have to pull out all the stops with his appearance to top this year's Christmas ending episode, in which Jimmy Fallon returned and did a very convincing impression of the Emmy-winning actor.

Jim, who plays Dr. Sheldon Cooper on the CBS sitcom, has won two Emmys Outstanding Lead Actor in a Comedy Series, in 2011 and 2013.

He will also be starring on the big-screen alongside Zach Braff and Kate Hudson in the drama 'Wish I Was Here', which received rave reviews at this year's Sundance Film Festival.

When SNL returns to the network in a few weeks one longtime cast member will be absent as Seth Meyers, who most notably was the anchor for the 'Weekend Update' sketch has departed.

Meyers will be starting his new position as talk-show host of NBC's 'Late Night', taking over from another SNL alum Jimmy Fallon, who has since moved to host the networks 'The Tonight Show'.

Comedian Colin Jost has been assigned as the new co-anchor for 'Weekend Update' alongside actress Cecily Strong. 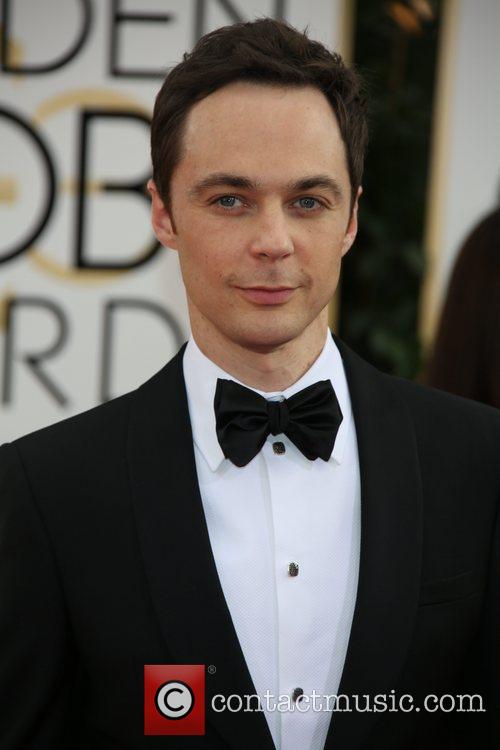 Jim Parsons will host the March 1st episode of SNL