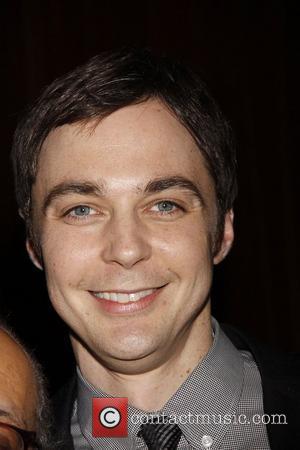 The Big Bang Theory star Jim Parsons is contemplating an early retirement because he's "tired" of listening to himself speak.
The funnyman has picked up two Emmy Awards and a Golden Globe for his portrayal of Sheldon Cooper on the hit U.S. sitcom but the 38 year old admits he's growing sick of being in the public eye and secretly dreams about bowing out of the industry.
He says, "I do think about retiring... not because I don't want to act anymore but sometimes it just sounds like a good idea to go somewhere (else)... I'm tired of listening to me.'...
"Maybe I could go, like, farm grapes. I don't know."