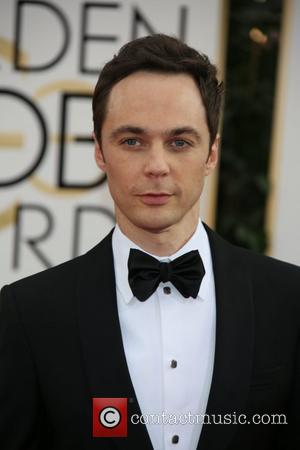 The British hunk sold the property in Los Feliz, California for $6.3 million (£3.9 million) earlier this month (Jan14), and now it has emerged that Parsons was the buyer.

Pattinson bought the pad, known as the Seyler House, in August, 2011, according to RealEstalker.com.

The place has had a string of famous owners, including actors Tim Curry and Noah Wylie, and moviemaker Robert Luketic.