Jim Parsons completes his hat trick as he won an Emmy for 'Outstanding Lead Actor in a Comedy Series'. 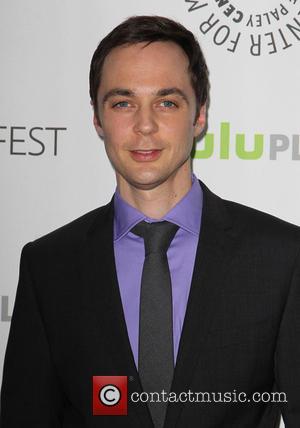 The 65th Primetime Emmy awards are here and the best and most talented personal that television has to offer have arrived at the Nokia theatre in Los Angeles.

Parsons, who plays the geeky and socially awkward Sheldon Cooper in the CBS comedy has now achieved a hat trick at the television award ceremony with previous wins for the same award coming at the 2010 and 2011 Emmys.

The Texas born actor seemed genuinely shocked that he won, as he said "oh my heart, oh my heart" when he received the award from presenters Sofia Vergara and Jimmy Kimmel.

Parsons acceptance speech saw him thank everyone involved with the comedy hit, "I want you to know that I am very aware of how exceedingly fortunate I am, first to have a chance to do this role in this show....secondly to be here to be a part of such a phenomenal group of people, for seemingly happenstance reasons to be up here right now."

It was also intriguing for fans of the science-based comedy to hear Parsons ask, "It's so silly to be emotional, isn't it?", as his emotional speech is a far cry from the character he portrays. Sheldon expressing feelings is something they are not used to.

The comedy show's official twitter account congratulated Parsons, "CONGRATULATIONS to #JimParsons for picking up an Emmy for Lead Actor in a Comedy Series! RT to show your support".

The other nominees were Jason Bateman in 'Arrested Development', Matt LeBlanc in 'Episodes', Don Cheadle in 'House of Lies', Louis C.K. in 'Louie' and Alec Baldwin in '30 Rock'. 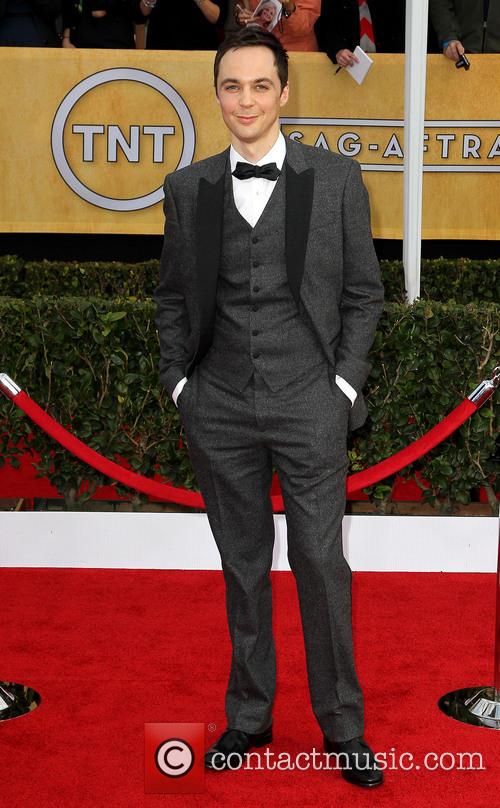