A series entitled 'Sheldon', concerning the eccentric genius at the age of 12, is reportedly in the works at CBS.

Fans of ‘The Big Bang Theory’ who are eagerly awaiting news of whether their favourite show is to be given the green light for an eleventh series have been surprised with an announcement that the show’s central character, Sheldon Cooper, is to be the subject of a spin-off ‘prequel’ series.

Deadline reported on Tuesday (November 8th) that CBS is planning a new series that will show the eccentric, neurotic genius of Sheldon Cooper as a ‘child prodigy’ at the age of 12. Not many details have been revealed as the project is largely still in the planning process, but it obviously means that 43 year old Jim Parsons won’t be able to play the character he made so famous. 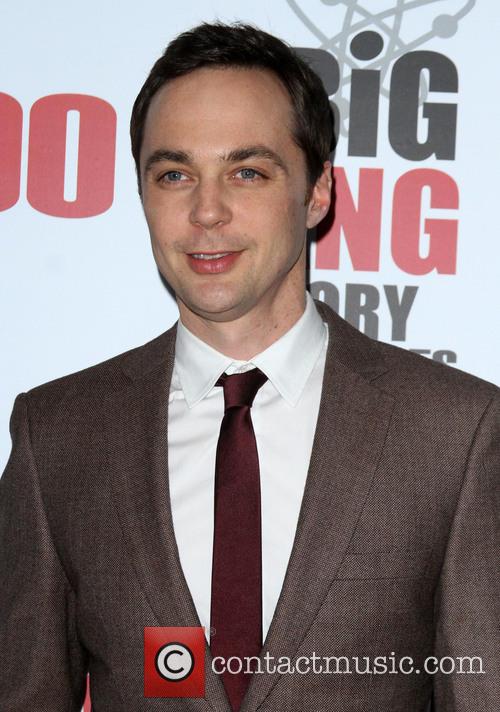 It will be simply titled ‘Sheldon’, with press releases describing the series as a “Malcolm in the Middle-esque single-camera family comedy”, also meaning that it likely won’t be filmed in front of an audience like ‘TBBT’.

However, ‘TBBT’s creator Chuck Lorre has assisted in the creation of the new series, as well as his close collaborator Bill Prady, showrunner Steve Molaro and Jim Parsons himself. Nothing has yet been committed to script, but work is believed to be starting on a pilot episode in the very near future with CBS and Warner Bros.

More: Sheldon Cooper gets a birthday party to remember in the 200th episode of ‘The Big Bang Theory’

Fans of the show know that Sheldon was raised in Texas, by a devout Christian mother and alcoholic, absentee father. He went to college at the age of 11 and graduated at 14, before starting a doctorate.

‘The Big Bang Theory’ itself is currently in the middle of its tenth season, with no news as yet of any further material beyond that. It seems extremely likely that an eleventh will go ahead if that’s what the producers want, as it is television’s most-watched comedy in the 18-49 demographic.

It is believed that the show’s cast – Parsons, plus co-stars Johnny Galecki, Kaley Cuoco, Simon Helberg, Kunal Nayyar, Mayim Bialik and Melissa Rauch – are currently in the process of negotiating new contracts, seeking raises on the historic contracts they landed in 2014 when ‘TBBT’ was renewed for three series.