Bazinga! Everything Sheldon says is a Best Quote.

Jim Parsons' character on geek sitcom 'The Big Bang Theory' is a favourite on the show, mainly for his OCD-like tendencies, his social awkwardness and his over-complicated way of seeing the world. But since he embarked on a relationship with Amy Farrah Fowler, fans have been willing him to break one of his own rules. 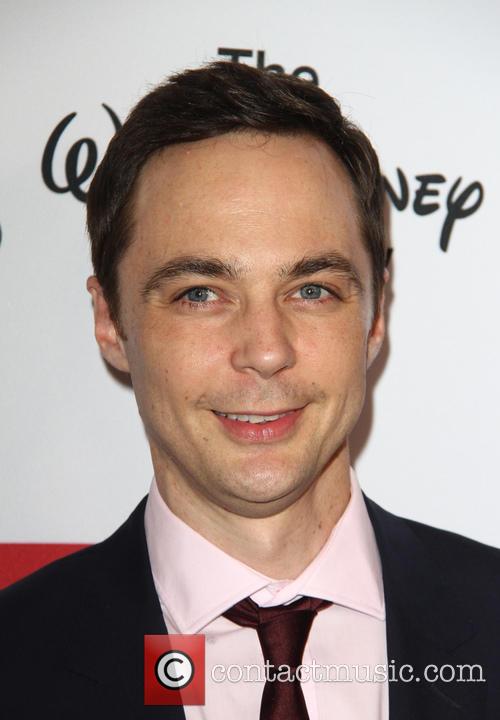 Jim Parsons brings us the best TV character ever

The sexually frustrated Amy may finally get what she's been waiting for for 5 years. It's been a largely platonic relationship between her and Sheldon, with the pair only going so far as to hold hands, briefly kiss and awkwardly cuddle, but now producers have decided it's time to consummate their relationship. In honour of this big step for Sheldon, we've produced a list of some of his best ever quotes.

More: Sheldon and Amy take things to the next level

2. 'Bazinga!' - The only way you can tell whether or not Sheldon Cooper is telling a joke.

3. 'A neutron walks into a bar and asks how much for a drink. The bartender replies "for you, no charge".' - Sometimes he does have one or two good jokes up his sleeve, however.

4. 'I'm not insane, my mother had me tested.' - Even his friends Leonard, Howard and Raj are forced to question his sanity sometimes. Not sure how reassuring this statement is though.

5. 'Don't you think that if I were wrong, I'd know it?' - Sometimes Sheldon has to assert his intellectual authority on his friends. Even when Howard's insisting Wolverine wasn't born with bone claws.

7. 'There's no denying that I have feelings for you that can't be explained in any other way. I briefly considered that I had a brain parasite, but that seems even more far-fetched. The only conclusion was love.' - He likes to think he's immune to the frivolities of human emotion, but Amy defeats him.

9. 'I am aware of the way humans usually reproduce which is messy, unsanitary and based on living next to you for three years, involves loud and unnecessary appeals to a deity.' - Seems like Sheldon's about to eat his words in the forthcoming episode.

10. 'I can't be impossible; I exist. I think what you meant to say is, 'I give up; he's improbable'.' - Penny just can't when it comes to Sheldon's intricate breakfasting schedule.

11. 'Well, well, well, if it isn't Wil Wheaton. The Green Goblin to my Spider-Man, the Pope Paul V to my Galileo, the Internet Explorer to my Firefox!' - It doesn't matter if you were in 'Star Trek', if you refuse to sign Sheldon's action figure, you've made an enemy for life.

12. 'You haven't given me a gift, you've given me an obligation.' - Sheldon hates being forced into traditional social conventions, even if he gets a Christmas present from Penny out of it.

13. 'That's my spot.' - It's almost a physical impossibility for Sheldon to sit anywhere on the coach other than his 'spot'. So don't make him.

14. 'I believe I would like to alter the paradigm of our relationship.' - When he wanted to take things further with Amy. Unfortunately, this wasn't good enough for Amy, who hoped for a more direct question.

15. 'Ethyl alcohol, 40 millilitres.' - The appropriate response when a barmaid asks you what you require to drink. We dare you to use this one.