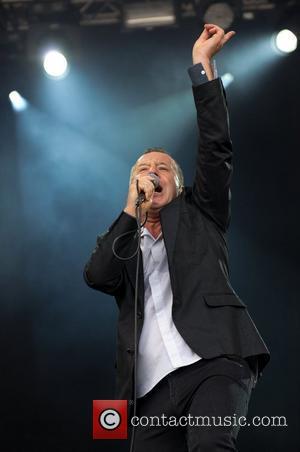 The SIMPLE MINDS singer hit out at Bono after he appeared with British Prime Minister Tony Blair and former US President Bill Clinton last week (ends28JAN05) to make a plea for African poverty relief.

Kerr says, "How can Bono, having graced concert stages for over two decades, draped in the white flag of peace and screaming 'No More War' at the top of his lungs contemplate praising and back slapping Tony Blair?

"I can't believe that anyone could fail to identify that no matter what gesture Blair may make towards African debt relief, his slippery hands are currently dripping in the fresh warm blood of Iraqi men, women and children.

"As for showing Clinton any respect, did Clinton's government not provide more for military spending than any previous American government." 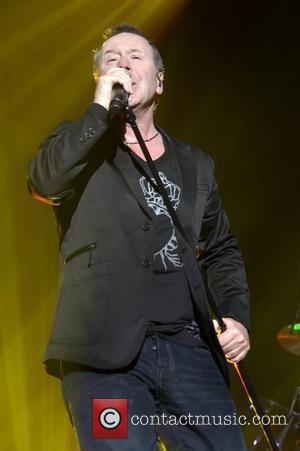 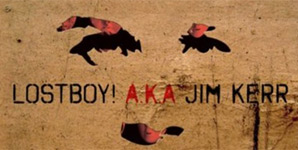 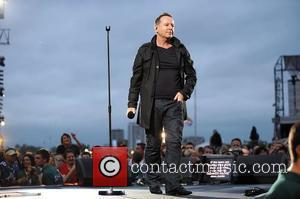