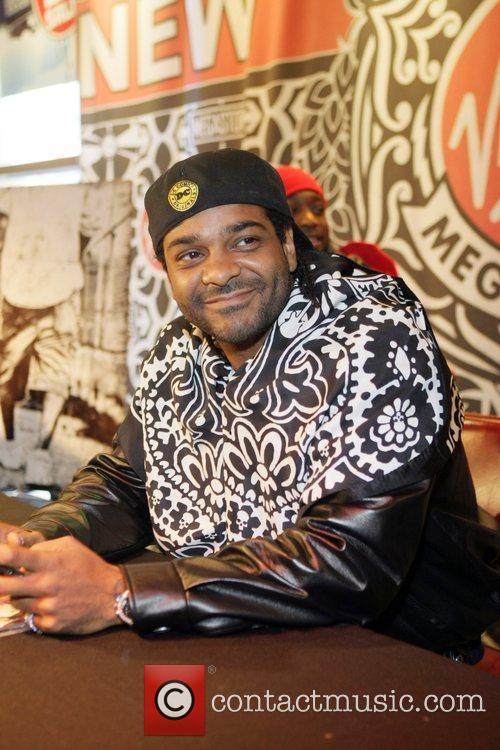 When the previous warrants were brought up, ones reportedly became belligerent and uncooperative and gave the police false information. The CEO of Diplomat Records then attempted to walk away as they placed him under arrest. He will appear in court on February 27 to answer charges of disorderly conduct and obstruction. 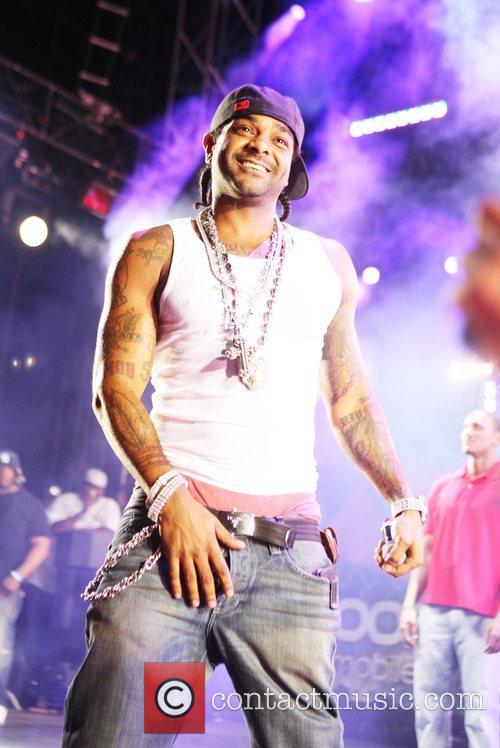 Jim Jones performing, back in 2008