The co-creator of The Muppets died earlier this week. 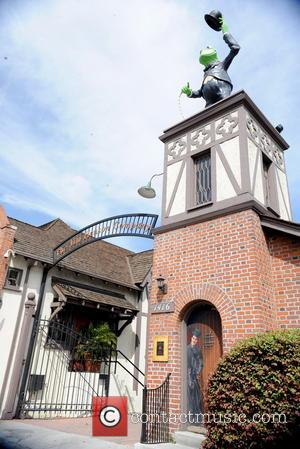 Jane Henson, who co-created the beloved children’s show The Muppets with her husband Jim, has died. The Jim Henson company confirmed the news, stating that Henson died on Tuesday, at the age of 78, following a prolonged battle with cancer, The Daily Mail reports.

Jane and Jim Henson met at the University of Maryland back in the 1950s. They became creative partners early on, working on a number of concepts together. The Hensons’ first joint project was the show Sam and Friends. However, the couple did not begin dating until a few years later when Jim returned from a tour around Europe to study European puppetry. In 1960, Jane quit muppeteering, following her marriage to Jim, in order to raise the four children they would go on to have. However, she still stayed involved in decision-making and the creative process. 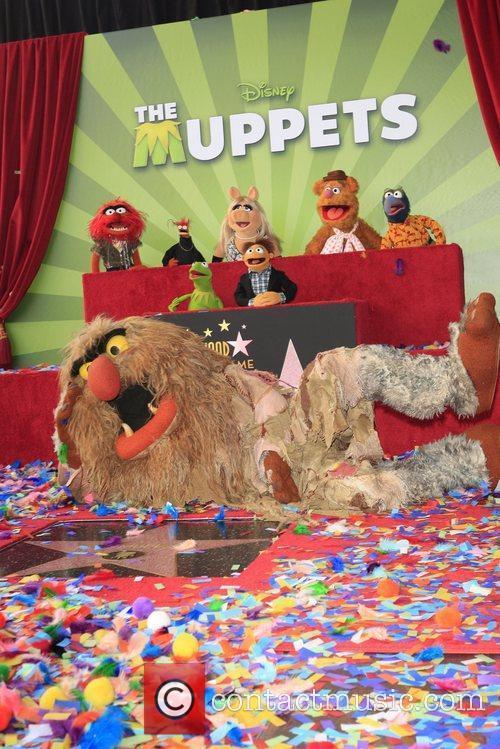 The Hensons launched their most popular production – The Muppet Show, along with several muppet movies, during the 1970s. They separated in 1986, but remained friends and partners until Jim’s death in 1990. Jane later founded the The Jim Henson Legacy to preserve his artistic contributions.

Jane Henson has reportedly been struggling with cancer since the beginning of last year. A memorial service for the renowned puppeteer will be held next week.