Solicitor Henri Brandman said: "My client, Jim Davidson, is delighted to have received news today that there will be no further action relating to an allegation of an historic sexual nature in the Falkland Islands.

"I will not be making any further comment on his behalf."

Back in August, the Crown Prosecution Service said Mr Davidson would not face charges over alleged sexual offences in the UK. He had spent eight months on bail following his arrest.

At the time of his arrest, a Falklands police spokesman said: "The Falkland Islands government have been made aware of allegations made against Jim Davidson.

"We have asked the Metropolitan Police to make inquiries relating to these allegations. We await the outcome of the investigation."

Mr Davidson's solicitor Henri Brandman said: "Jim continues to vigorously deny the allegations that have been put to him and is helping the police as fully as possible in their inquiries. 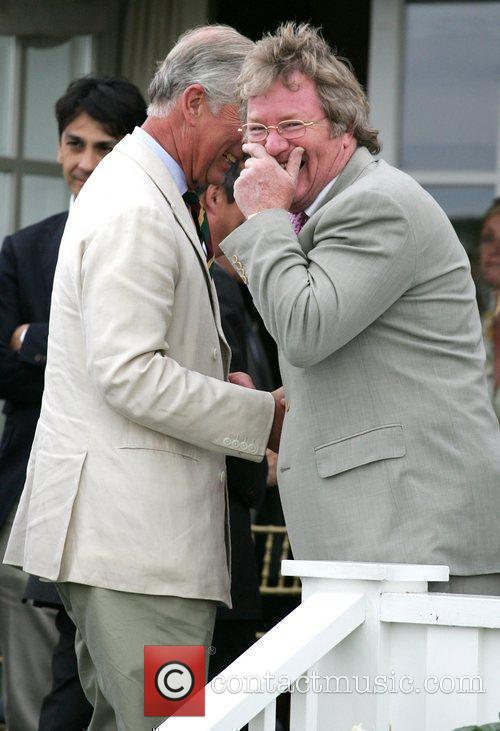 "He has not been charged with any offence. Jim has not been interviewed in respect of any alleged incident with a woman suggested to have taken place in the Falkland Islands about 30 years ago."

His original arrest was part of the Yewtree investigation, set up following the Jimmy Savile scandal. Former Radio One DJ Dave Lee Travis, Rolf Harris and Max Clifford have all been charged with sex offences. They are due to stand trial next year.